A total of 114 gallantry medals have been given to the troops deployed in the counter-terrorism operations grid in J&K. 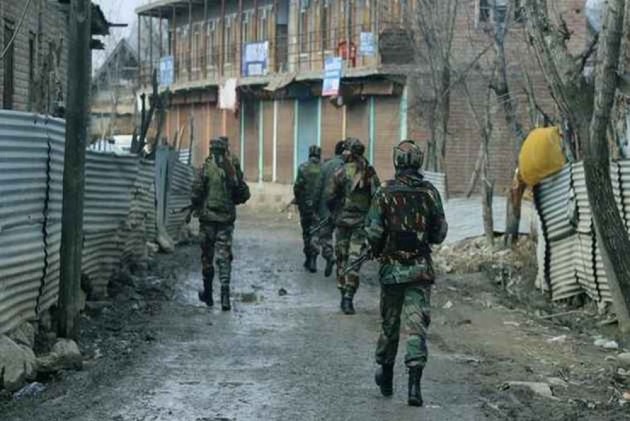 Action in the counter-terrorism grid of Jammu and Kashmir has fetched central security forces maximum gallantry medals amongst the 180 such decorations announced by the government on the occasion of the Independence Day.

A total of 946 medals have been announced by the Union home ministry for personnel and officers of Central Armed Police Forces (CAPFs) and state police forces, out of which three have been decorated with the President's Police Medal for Gallantry (PPMG) while 177 have been awarded the PMG.

A total of 114 gallantry medals have been given to the troops deployed in the counter-terrorism operations grid in J&K while offensives in the Left Wing Extremism (LWE) affected states fetched 62 such decorations followed by 4 for counter-insurgency operations in the north eastern states, a government statement said.

Nine personnel have been given these bravery medals posthumously, the statement said.

The Central Reserve Police Force, like previous years, has bagged the maximum,  72 gallantry medals followed by 61 by the J-K Police, 23 by Odisha cops, nine by police personnel from Chhattisgarh which is majorly affected by the LWE violence, and five each by the Border Security Force and the Indo-Tibetan Border Police force.

While 89 police personnel have been given the President's Police Medal for distinguished service while 677 have been awarded the police medal for meritorious service.

A total of 56 personnel have been awarded fire service medals and 44 officials have been given the home guard and civil defence medal.

Forty personnel have also been awarded the correctional service medals that are given to prison personnel who guard and manage jails in various states.