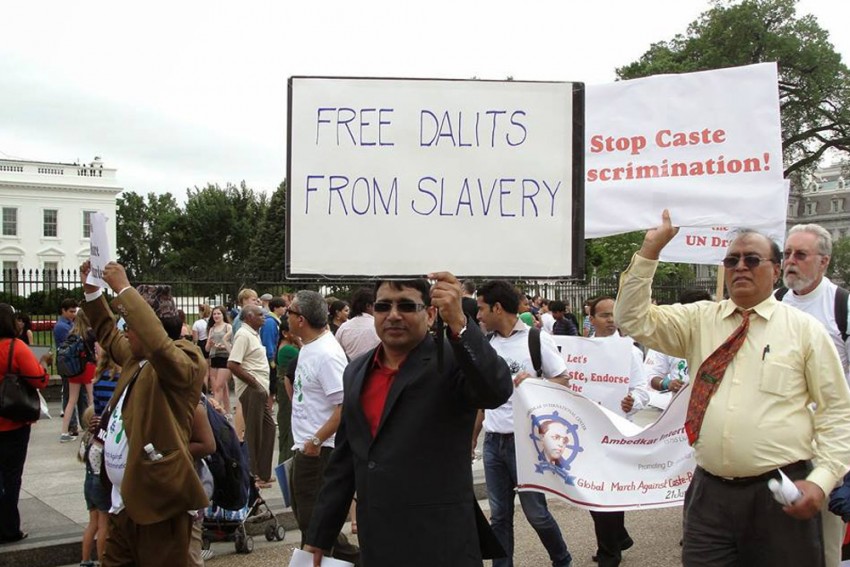 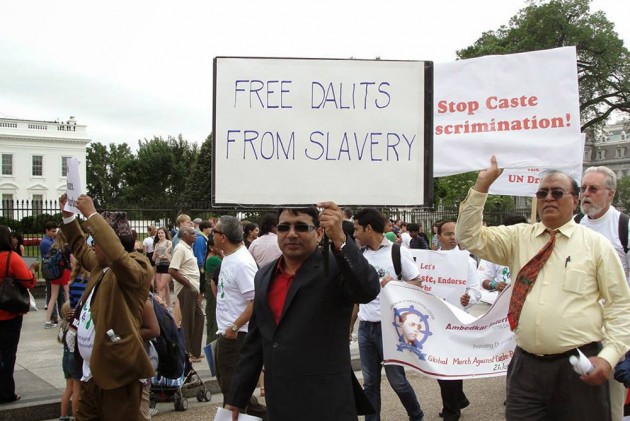 The Tamil Nadu School Education department has asked its officers to identify and crackdown on schools in the state where children were allegedly being made to wear coloured wristbands to identify their caste.

"...in some schools in TN, students were made to wear colour-coded wrist bands. These which come in shares of red, yellow, green and saffron indicate whether they belong to a "lower" or "upper" caste," a circular issued by Director of School Education S Kannappan said.

The officer said, rings and 'Tilak' on forehead were also used as caste marker, adding such practices were supposedly being used for sports team selection, reassembling during class and lunch intervals.

"Allegedly, these practices are enforced by students themselves and supported by influential caste persons and teachers," the circular read.

Urging the senior officers to take appropriate steps to identify such schools, the circular said, "...issue suitable instructions to headmasters to prevent such practice immediately and also take severe action on persons responsible for the discrimination."

The director said the circular is based on a representation given by officer trainees of IAS 2018 batch.