Home  »  Website  »  National  »  Centre Should Get Reasonable Time To Restore Normalcy In J&K: SC On Plea Seeking Lifting Of Restrictions

Centre Should Get Reasonable Time To Restore Normalcy In J&K: SC On Plea Seeking Lifting Of Restrictions

Hearing an 'urgent petition', the apex court said it will wait for normalcy to return to Jammu and Kashmir and will take up the case again in two weeks. 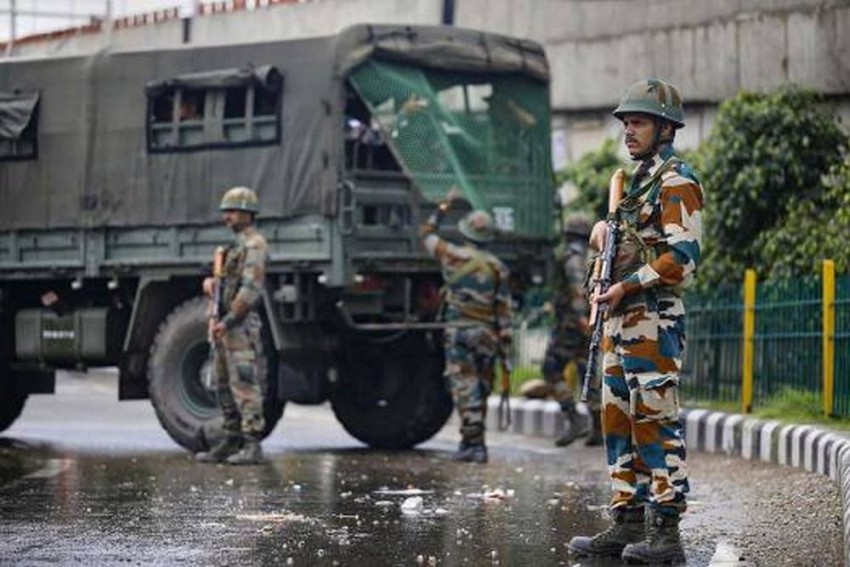 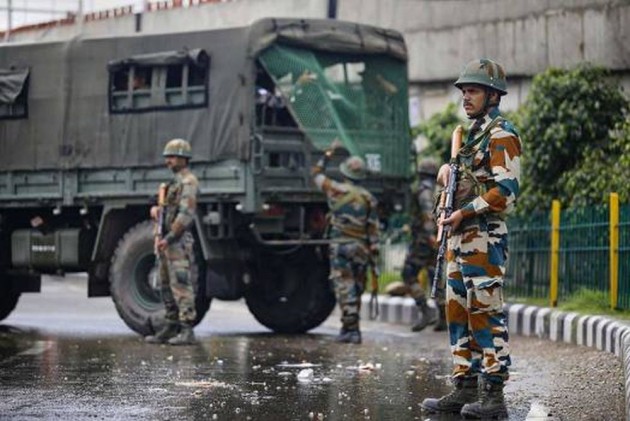 The Supreme Court on Tuesday refused to pass immediate directions on a petition, which sought lifting of restrictions on media and other modes of communication, including mobile Internet and landline services, in Jammu and Kashmir.

A three-judge bench headed by Justice Arun Mishra was hearing the petition filed by activist Tehseen Poonawalla on the Centre's decision to impose restrictions and "other regressive measures" in Jammu and Kashmir following the revocation of the provisions of Article 370.

During the hearing, the bench also comprising Justices M R Shah and Ajay Rastogi, said the present situation in Jammu and Kashmir was "very sensitive" and the Centre should be given reasonable time to ensure normalcy in the state.

The bench also said that it should be ensured that there is no loss of life there, adding it will take up the case again in two weeks.

The state has been in lockdown since August 5, the day Article 370, which granted it special status, was scrapped by the Centre.

Representing the Centre, Attorney General is K. K. Venugopal said the government was monitoring the situation in the state on a day-to-day basis.

He also referred to the July 2016 agitation in the aftermath of militant Burhan Wani's death in an encounter.

"We have to ensure that law and order situation in J&K is maintained," he told the court.