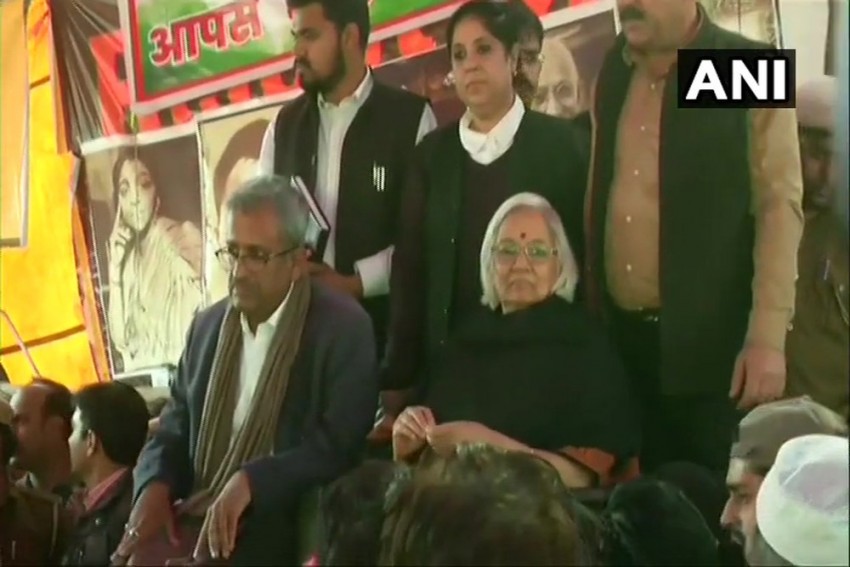 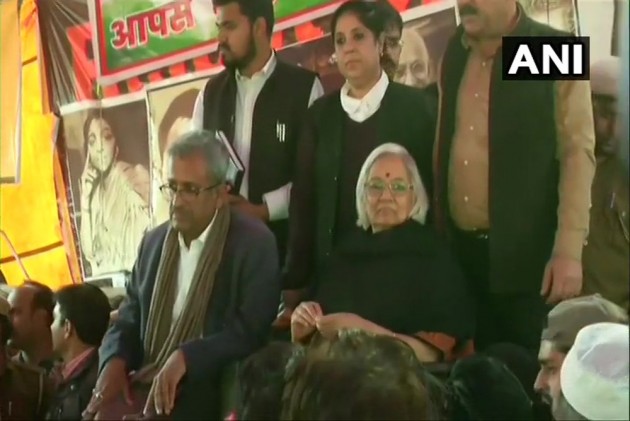 The Supreme Court-appointed mediators on Thursday held another round of talks with the protesters at Shaheen Bagh, where the demonstration against the Citizenship Amendment Act (CAA) and proposed National Register of Citizens (NRC) has been on for over two months.

Senior lawyers Sanjay Hegde and Sadhna Ramachandran had met and held talks with the protesters on Wednesday as well.  Speaking to the media after the dialogue, second in as many days, Sadhna said they will return to Shaheen Bagh on Friday and continue the discussion with demonstrators to figure out a way to end the deadlock.

"We will come at 3 o'clock tomorrow (Feb 20) and will listen to all the presenters," Hegde was quoted as saying by IANS on Thursday. In response to a question that he will only listen and not say anything, Hegde said, "Let's see what to do".

During the first meeting, the protesters raised their voices openly in front of Hegde and Sadhana regarding their right to protest, what they fear about the CAA-NRC, and also lambasted the government. While hearing the protesters, Hegde did say that he was impressed by the views. Even Ramachandran also said that "if you have daughters like you in India, then the country can never be threatened."

A bench headed by Justice Sanjay Kishan Kaul and Justice K.M. Joseph, citing replication of protests involving blocking of public roads, said: "We are concerned, what will happen if people start hitting the streets and blocking the roads while protesting... it is a concern."