The Supreme Court had on Monday tasked Hegde and Sadhna to speak to the anti-CAA protesters at Shaheen Bagh and persuade them to shift their protest to an alternative site. 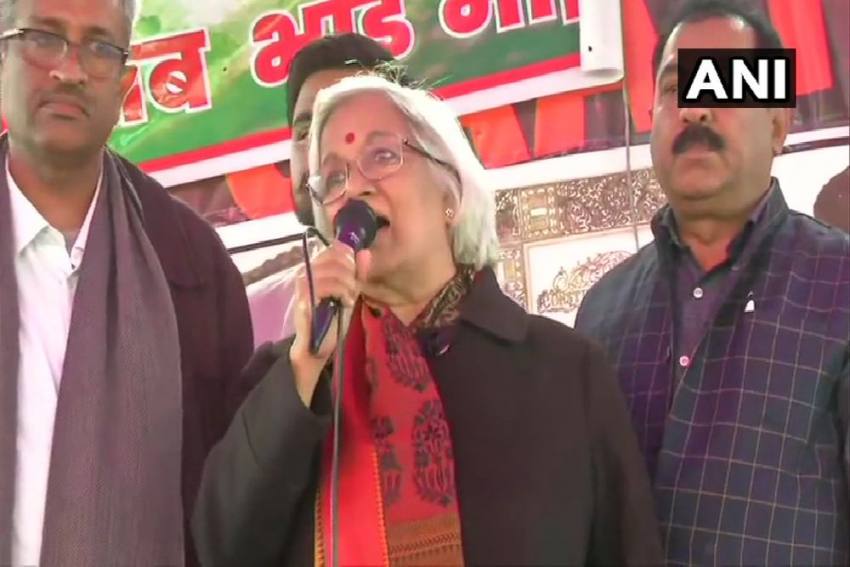 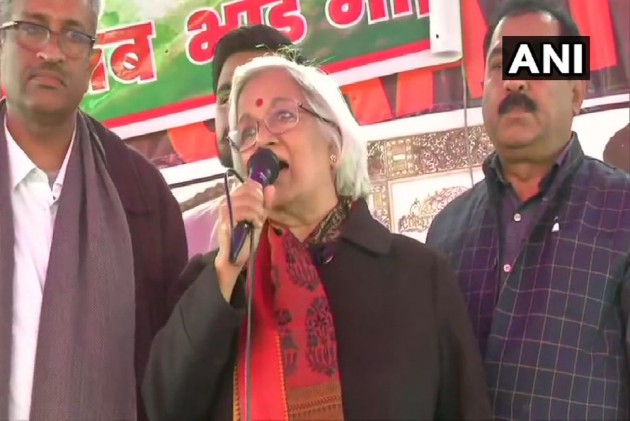 Senior Supreme Court lawyer Sanjay Hegde and advocate Sadhana Ramachandran on Wednesday spoke to protesters at Shaheen Bagh, where the demonstration against the Citizenship Amendment Act and proposed National Register of Citizens (NRC) has been on for over two months.

The first round of dialogue lasted almost an hour and the two mediators will return to the site on Thursday to continue the discussion. The Supreme Court had on Monday tasked Hegde and Sadhna to speak to the anti-CAA protesters at Shaheen Bagh and persuade them to shift their protest to an alternative site.

Taking to stage, Sadhana explained the verdict and then urged them to heed the top court's word. "You have the right to protest and therefore continue, but think of others' rights too," she said.

"Let's resolve the issue together."

"The Supreme Court has upheld your right to protest. But then other citizens also have their rights and it should also be maintained," Sadhana told the crowd.

"We want to together find a solution to the problem. We will listen to everyone," she said in Hindi.

A bench comprising Justices S K Kaul and K M Joseph said its concern is about what will happen if people start protesting on roads.