The apex court made it clear however that UP Police is not precluded from seeking sanction from Rajya Sabha Chairperson to prosecute Singh in the cases. 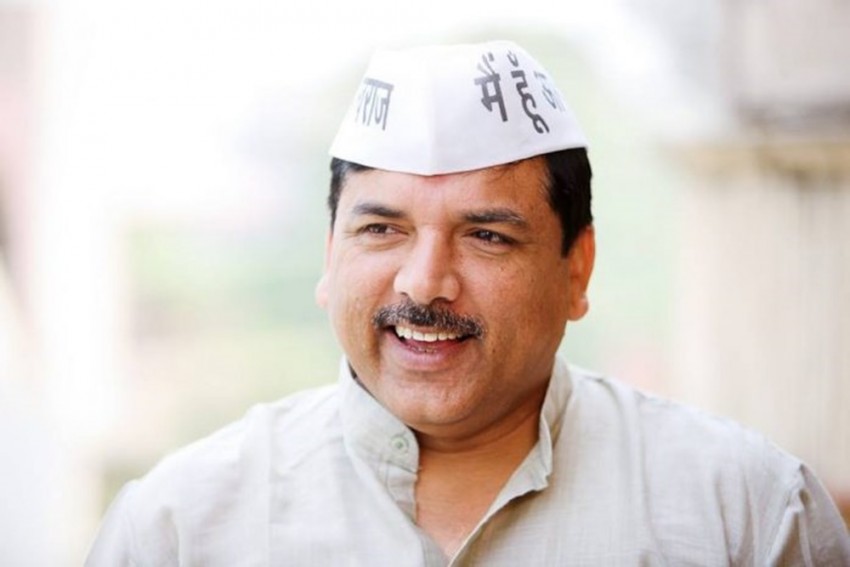 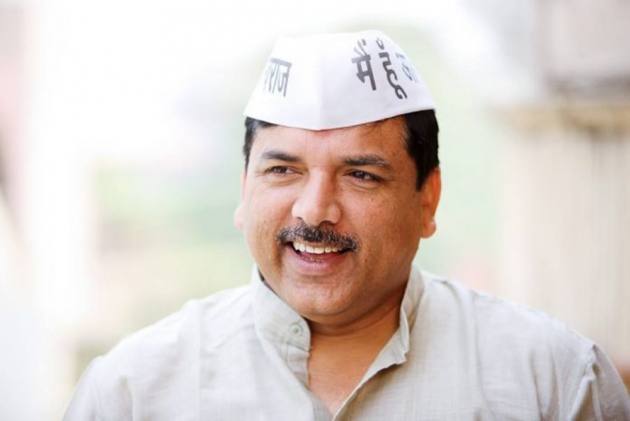 The apex court made it clear, however, that UP Police is not precluded from seeking sanction from Rajya Sabha Chairperson to prosecute Singh in the cases.

It also issued notice to the UP government and sought its response on Singh's two pleas seeking clubbing and quashing of FIRs lodged against him after his press conference on August 12 last year at which he alleged that the state government was favouring a certain class of society.

Senior advocate Vivek Tankha and advocate Sumeer Sodhi, appearing for Singh, said that no procedures were followed by the police in lodging the case and sanction to prosecute the Rajya Sabha MP was not taken.

The bench said it will not get into the sanction aspect at this moment but it does not mean that no offence has been made out against Singh.

It told Tankha that the court understands that sanction to prosecute under section 197 CrPC ought to have been taken from chairperson of Rajya Sabha.

On February 2, the top court had refused to grant protection to Singh against whom a non-bailable warrant (NBW) has been issued on an FIR lodged in Lucknow.

The AAP leader has moved the apex court seeking quashing of multiple FIRs lodged against him in various districts of Uttar Pradesh after the press conference, saying they have been “maliciously instituted to unleash political vendetta”.

In a separate petition, Singh has also challenged the January 21 order of the Allahabad High Court which refused to quash the FIR in Lucknow.

In one of his pleas filed in the apex court seeking quashing of multiple FIRs, Singh stated, “In the said press conference, the petitioner (Singh) had merely raised certain social issues, namely neglect and apathy of the government towards a certain class of society.”

He alleged that after the press conference, multiple FIRs were registered against him at the instance of BJP's members at various police stations in different districts of the state.

Singh said they are “manifestly attended with mala fides and have been maliciously instituted to unleash political vendetta against the petitioner and to harass him”.

“The said FIRs have been filed against the petitioner out of the malice and sheer political vendetta with intent to coerce, harass and intimidate the petitioner as a part of larger ploy to muzzle the opposition leaders, from speaking up against the government of Uttar Pradesh,” he said.

Singh further alleged that content in the FIRs is same verbatim and they have been filed across several districts across more than 700 kilometres in Uttar Pradesh on the same day within a span of a few hours.

He said at present he is aware of only eight FIRs lodged in eight districts including at Lucknow, Sant Kabir Nagar, Khiri, Bagpat, Muzaffarnagar, Basti and at Aligarh against him.

He has contended that these FIRs are a threat to his exercise of the right to free speech, right to assemble peacefully; right to move freely throughout the territory of India which are guaranteed under Article 19 of the Indian Constitution.

“The press conference was an exercise through which the petitioner was raising pertinent social and political issues, and the said FIRs have been filed with the sole intention to stifle the voice of opposition which is fundamental to a functional democracy,” he said, adding that these FIRs filed against him are "frivolous, baseless, vexatious and are figments of the imagination of the complainant and the police department".

He has alleged that sole aim of the state machinery is to prevent him from campaigning in Uttar Pradesh and from carrying out political activities there in the run up to the elections in 2022.

“The state machinery in complete derogation of their duties and responsibilities conferred upon it by law have been involved in mounting undue pressure upon the petitioner by threatening to take coercive action against the petitioner in order to make him succumb to their unbridled envy,” he has claimed.

“In light of the aforesaid, the petitioner prays that the aforesaid FIRs registered against him be quashed as they are nothing but an abuse of process aimed at stifling the voice of opposition in a democracy and the petitioner's fundamental rights," he has claimed.

Alternatively, he has sought transfer of the FIRs lodged in connection with the press conference of August 12, 2020, and related political activities of the petitioner outside of Uttar Pradesh.

Twitter Reaches Out To IT Ministry Of India, Says Employees Security Top Priority