The apex court said the Karnataka Speaker has to take a decision in remaining part the day. The Court also ordered the DGP of Karnataka to provide protection to all the rebel MLAs and adjourned the hearing for tomorrow (July 12). 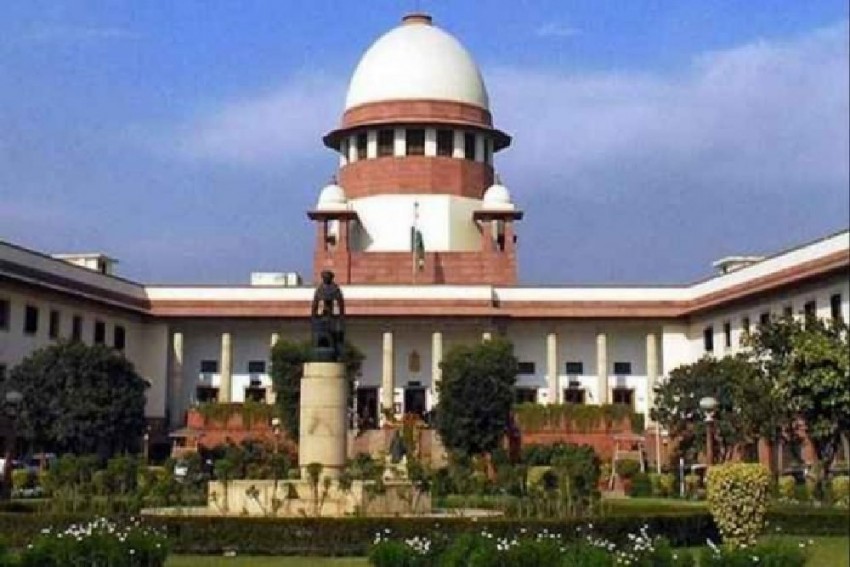 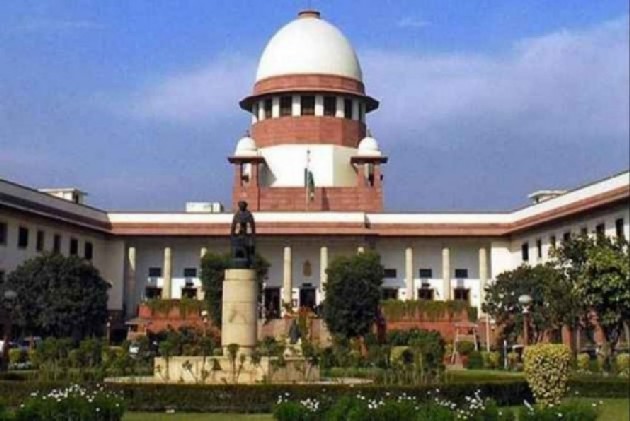 The Supreme Court on Thursday asked 10 rebel Congress-JDS MLAs of Karnataka "to meet the Karnataka Assembly Speaker at 6 pm today and submit their resignations if they so wish."

The apex court said the Karnataka Speaker has to take a decision in remaining part of the day. The apex court also ordered the DGP of Karnataka to provide protection to all the rebel MLAs and adjourned the hearing for tomorrow (July 12).

A bench comprising Chief Justice Ranjan Gogoi and Justices Deepak Gupta and Aniruddha Bose said, "security would be provided to the MLAs."

The court said the decision taken by the Assembly Speaker K R Ramesh Kumar has to be intimated on Friday when the matter is scheduled to be taken up again.

Ten rebel MLAs of Congress and JD(S) had moved the apex court on Wednesday alleging the Karnataka Assembly Speaker was not accepting their resignations deliberately.

In the petition, the MLAs stated that the Assembly session is to begin from July 12, the same day that the MLAs have been asked to remain in person before the Speaker, which showed the "intent of the Speaker to disqualify the petitioners in a prejudged manner".

The Speaker had held on Tuesday that the resignations of nine out of the 14 rebel MLAs were not in order.

The Congress has urged the Speaker to disqualify the rebel legislators and accused the BJP of using money power to lure its MLAs. The BJP has denied the charge.

Thirteen MLAs -- 10 of the Congress and three of the JD(S) -- submitted their resignation to the Speaker's office on July 6 triggering a fresh political crisis in the JD(S)-Congress coalition government in the state. Another Congress MLA R Roshan Baig resigned on Tuesday.

With the support of the two independents, who on July 8 resigned from the ministry, the BJP has 107 MLAs in the 224-member House, where the half-way mark is 113.

If the resignations of the 14 MLAs are accepted, the coalition's tally will be reduced to 102. The Speaker also has a vote.