Earlier, this month, the CBSE had announced that it will adopt a 30:30:40 formula for evaluation of Class 12 marks based on results of class 10, 11 and 12 respectively. 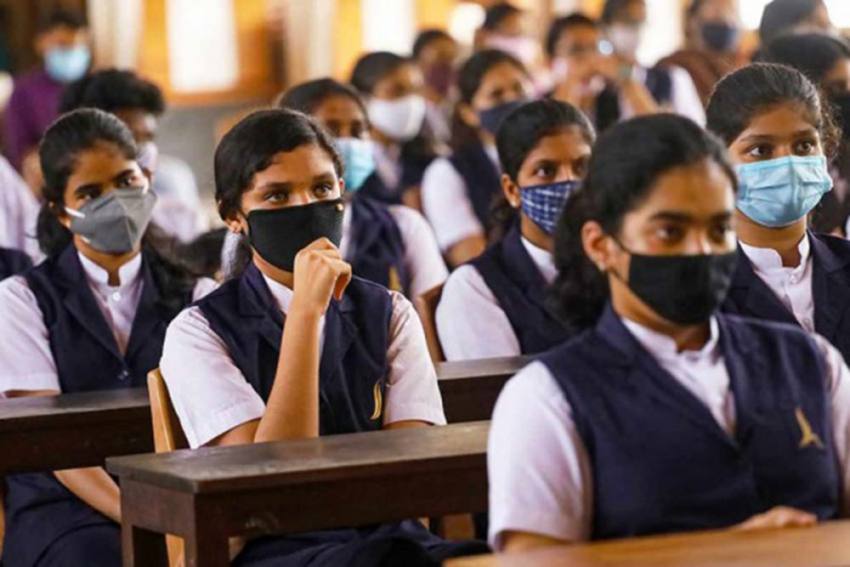 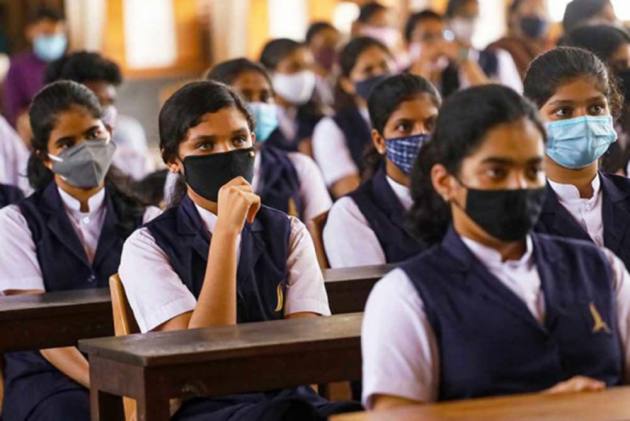 Stating that many clauses in the CBSE and CISCE new marking policy for formulating results of Class 12 students are arbitrary, parents and students flagged several concerns before a Supreme Court bench, earlier today.

Earlier this month, the Central Board of Secondary Education (CBSE) had announced that it has adopted a 30:30:40 formula for evaluation of Class 12 marks based on results of class 10, 11 and 12 respectively.

Meanwhile, the Council for the Indian School Certificate Examination (CISCE) said that it would consider the performance of students for last six years, while tabulating the class 12 marks.

The Supreme Court Monday asked both the boards to respond by tomorrow to the concerns raised by students and parents regarding their respective marking policies. A special bench of Justices A M Khanwilkar and Dinesh Maheshwari said that it will hear the response of counsels for CBSE and ICSE on Tuesday.

The bench also directed registry to list all pending petitions in the matter on Tuesday, June 22, in which they have challenged the decision of CBSE to cancel class 12 examination and raised concerns on the evaluation schemes of both the boards.

At the outset, senior advocate Vikas Singh, appearing for intervener UP Parents Association, Lucknow, said that option to students for external examination as given in the CBSE’s scheme will be "a premium" for those students who could not do well in internal assessment.

“The decision for cancellation of examination has been taken at highest level and we have in-principle accepted it,” the bench said.

Singh said there are several concerns with regard to the evaluation scheme of the students which are increasing uncertainty and no one knows what exactly would happen.

Singh said that there may be a case where due to past poor performance of students in a particular subject, the school hires a good teacher and the students performed well in their internal examination but they are likely to suffer due to poor performance by the ex-students.
“The present batch of students (or for that reason any student) may suffer because the marks obtained by ex-students in the reference year is lower than what present batch of students have obtained in any subject,” he said, adding that maximum the student would be given is the grace of two marks.

He said that there should be uniformity in evaluation scheme as English has been made mandatory for calculating average marks in CISCE scheme, while in CBSE there is no such requirement and best of three marks are taken.

“The policy of internal assessment should be uniform for both central boards. There is practically no scheme of internal assessment envisaged by ICSE. There are only few letters to that effect. There are various variables which are not defined namely weightage for board exams is nor defined anywhere. There is no clarification and teachers are in utter confusions” he said.

The senior lawyer said that he had discussion with a maths teacher about the evaluation formula suggested by the board to which he had said that it is very complicated.

The bench said that what kind of maths teacher he is if he don’t understand the formula and added that court is not going by the perception of individuals and looking at the institutional response.

Advocate Abhishek Choudhury, appearing for private students and those with second compartment, said that CBSE has said that they will be facing difficulties in admission to higher institutes as CBSE class exam 12 will be held when the situation is conducive, may be in July or August.

The bench said it might direct that admissions will be subject to the outcome of the board exam results but asked him to argue the points on Tuesday.

The bench listed the matter for further hearing on Tuesday at 2PM.

CBSE and CISCE had said they would declare the class 12 results on or before July 31.