As per the Election Commission's announcement on Tuesday, by-elections to 10 assembly seats in the Northeast will be held on October 30. 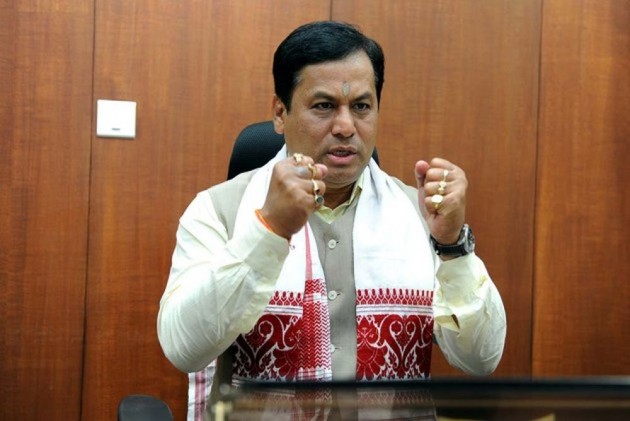 By-elections to 10 assembly seats in the Northeast will be held on October 30, the Election Commission of India announced on Tuesday. The counting of votes will be held on November 2. Of the 10, five vacant seats are in Assam.

The announcement. however, came on a day when yet another seat fell vacant in the state after former chief minister Sarbananda Sonowal, who is now a Union minister, resigned from Majuli following his election to the Rajya Sabha unopposed on Monday.

The other five seats are in Meghalaya (three), Mizoram (one) and Nagaland (one).

Seven of the 10 seats fell vacant after the incumbent MLAs died, four of them from Covid-related complications. By-elections to the three other seats became necessary after the respective legislators resigned from the Assam assembly and joined the BJP - two from the Congress and one from the AIUDF—within months of winning the election.

Two-time Congress MLA from Thowra, Sushanta Borgohain, joined the BJP in August after the party’s four-time MLA from Mariani Rup Jyoti Kurmi too had joined the saffron party in June. Bhabanipur MLA from the AIUDF Phanidhar Talukdar also quit the party in August to join the BJP. Two other MLAs-- Leho Ram Boro of the United People’s Party Liberal and Majendra Narzary of the Bodoland People’s Party from Tanulpur and Gossaigaon respectively—died from Covid-related complications.

In Meghalaya, the three seats where by-elections will be held are Mawryngkneng, Mawphlang and Rajabala. Congress MLA David Nongrum from Mawryngkneng died in February. Mawphlang MLA S K Sunn, who was elected as an Independent and subsequently became associate member of the UDP died earlier this month from Covid while Congress MLA from Rajabala, Azad Zaman , died in March. The next assembly elections in the state are slated for 2023.

In Mizoram and Nagaland, the by-elections will be held for Turial and Shamator-Chessor seats respectively. Turial MLA Andrew H. Thangliana of Zoram People’s Movement (ZPM) died last month while Shamator-Chessor Toshi Wungtung of the ruling Nationalist Democratic Progressive Party passed away in July from post-Covid complication