Saravana Bhavan founder P Rajagopal died on Wednesday after suffering from a heart attack at a hospital in Chennai, days after he surrendered to serve a life sentence in a murder case. 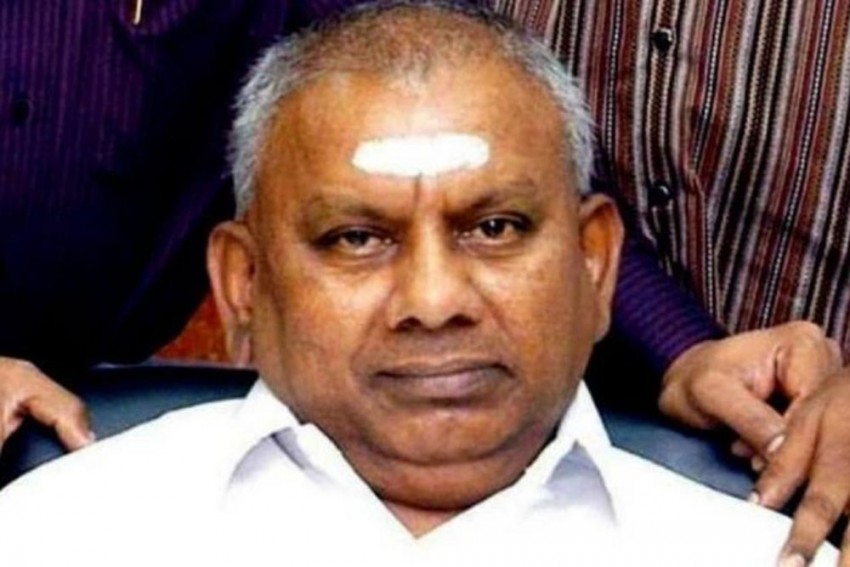 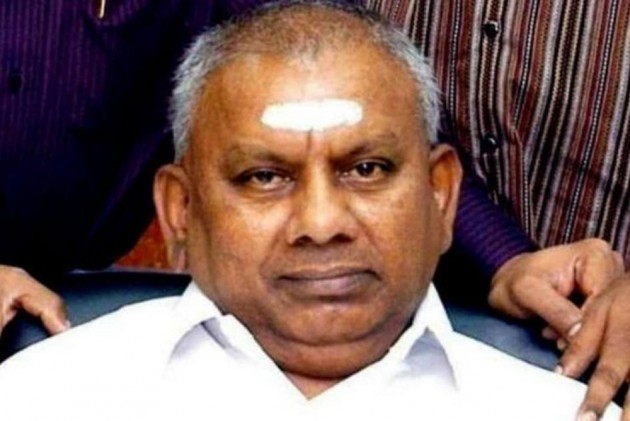 P Rajagopal, owner of the Saravana Bhawan chain of restaurants, died on Thursday after suffering from a heart attack at a hospital in Chennai, days after he surrendered to serve a life sentence in a murder case.

Rajagopal, who suffered a cardiac arrest at Government Stanley Medical College Hospital last week, was shifted to a private hospital on Wednesday.

Passing an interim order on a petition filed by Rajagopal's son, a bench comprising justices M M Sundresh and M Nirmal Kumar had directed the state government and the prison authorities to transfer the hotelier from the Government Stanley Medical College Hospital to the Vijaya Hospital in Chennai.

"Considering the medical reports and the condition of the detenu, we are inclined to permit the transfer," the bench said.

The petitioner would have to bear the cost of treatment, the bench said, adding the transfer and treatment would be subject to the compliance of conditions as per the prison manual.

Referring to a report filed by authorities of Stanley hospital that Rajagopal had already suffered two episodes of cardiac arrest and shifting him was risky, the court said the transfer and treatment were at the risk of the petitioner and authorities cannot be held responsible.

Recording an undertaking by the petitioner that all steps would be taken with due care at his own cost for both transferring and the requisite treatment, the bench posted the matter to August 6 for further hearing.

In his petition, Rajagopal's son claimed his father's condition worsened after he was admitted to Stanley hospital, following his surrender in a sessions court on July 9.

The founder of popular South Indian food chain Saravana Bhavan had surrendered along with another accused to serve life term after the Supreme Court rejected his plea seeking more time on grounds of ill-health.

While upholding the life sentence awarded to Rajagopal for murdering an employee in October 2001 to marry his wife, the Supreme Court had ordered him to surrender in the trial court on July 7.

Ayodhya Land Dispute: Mediation Process To Continue Till July 31, Next Hearing On August 2