A government notification about the transfer was issued on Wednesday which said that after consultation with Chief Justice Sharad Arvind Bobde, President Ram Nath Kovind on Wednesday transferred Justice S Muralidhar, judge of Delhi High Court, as Judge of Punjab and Haryana High court. 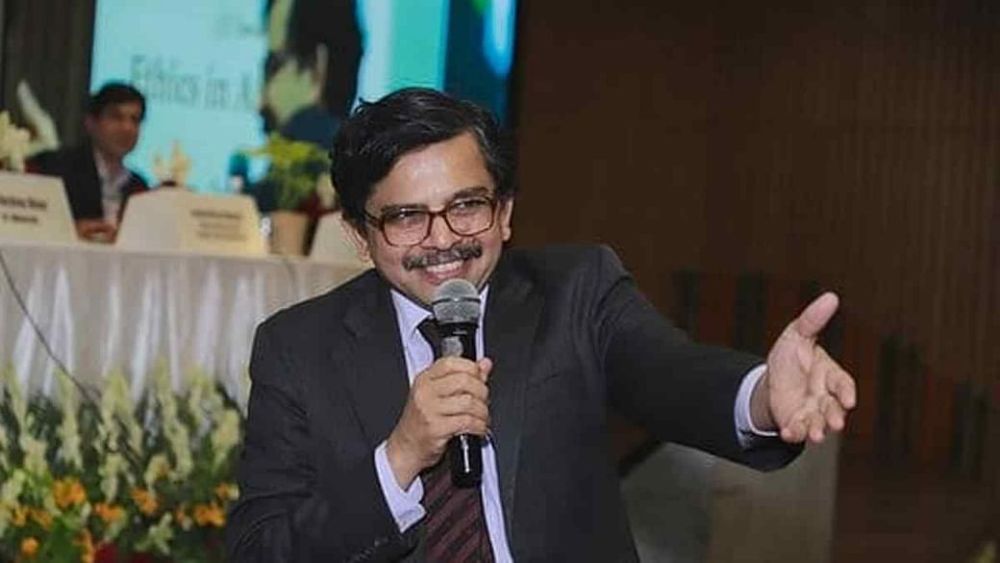 Delhi High Court judge Justice S Muralidhar was on Wednesday transferred to the Punjab and Haryana High Court, hours after he came down heavily on the Centre and Delhi Police following their failure in taking control of violence in the natonal capital.

A government notification about the transfer was issued on Wednesday which said that after consultation with Chief Justice Sharad Arvind Bobde, President Ram Nath Kovind on Wednesday transferred Justice S Muralidhar, judge of Delhi High Court, as Judge of Punjab and Haryana High court.

The notification further said the President directed Muralidhar to assume charge of his office in Punjab and Haryana High Court.

The Supreme Court Collegium had, in its meeting on February 12, recommended Justice Muralidhar's transfer from the Delhi High Court to the Punjab and Haryana High Court.

Facing flak from all quarters, including Congress, the Centre said the transfer was in accordance with the recommendation of the Supreme Court collegium. Union Law Minister Ravi Shankar Prasad accused Congress of "politicising the issue".

He added that a "well-settled process" was followed in the transfer of Justice Muralidhar to the Punjab and Haryana High Court.

"By politicising a routine transfer, Congress has yet again displayed its scant regard for the judiciary," Prasad said in a series of tweets.

His reaction came after the Congress alleged that Justice Muralidhar was transferred by the government to save BJP leaders in the Delhi violence case.

"Transfer of Hon'ble Justice Muralidhar was done pursuant to the recommendation dated February 12 of the Supreme Court collegium headed by Chief Justice of India," the minister said.

The Delhi High Court Bar Association (DHCBA) last week condemned the recommendation and passed a resolution unanimously against it.

The Bar Association had expressed shock and dismay at the transfer of one of the finest judges by the collegium of the Supreme Court.

Condemning his transfer, the Bar Association had said: "Such transfers are not only detrimental to our noble Institution but also tend to erode and dislodge the faith of the common litigant in the justice dispensation system."

The Delhi High Court Bar Association also requested for the revisit of the issue and to recall the move to transfer Muralidhar.

It also abstained from work last week as a mark of protest against the transfer and said: "It is a rarest of rare case, the majesty of our revered institution is at stake."

On Wednesday, a division bench of Justice Muralidhar and Justice Talwant Singh, while hearing a plea seeking a judicial enquiry into the violence and registration of FIR against BJP leaders Kapil Mishra, Anurag Thakur and Pravesh Verma for allegedly making hate speeches, adjourned the matter till Thursday.

The bench on Wednesday afternoon also directed the Delhi Police to examine the videos related to hate speeches by political leaders, which allegedly led to violence in northeast Delhi, and take a decision in the matter.

The Bench had than directed the Delhi Police to ensure safe passage of the injured victims by deploying all resources, as well as to make sure they receive immediate emergency treatment.