This is the second time that Rajasthan Governor Kalraj Mishra has returned the proposal for Assembly session and sought clarifications from Ashok Gehlot government. 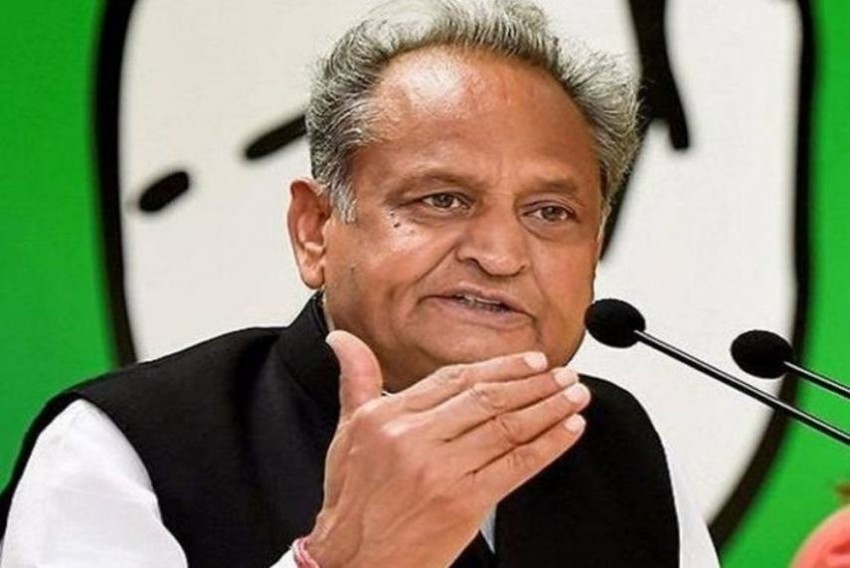 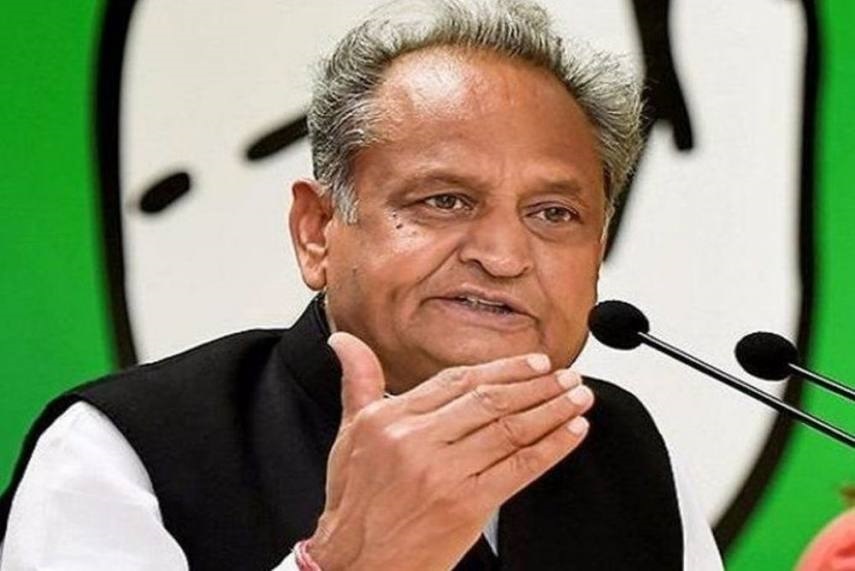 "It will be difficult to call all the MLAs for the Assembly Session in the wake of COVID-19 pandemic. Can you consider giving a 21-day notice over the convening of Assembly Session?" Rajasthan Governor said.

This is the second time that the governor has returned the proposal and sought clarifications from the state government.

"The governor has returned the file to the state government with some queries. The matter is being examined," government sources said.

Returning the first proposal, the governor had sought clarifications on six points, after Congress MLAs held a five-hour dharna on the lawns of the Raj Bhawan pressing for a Vidhan Sabha session.