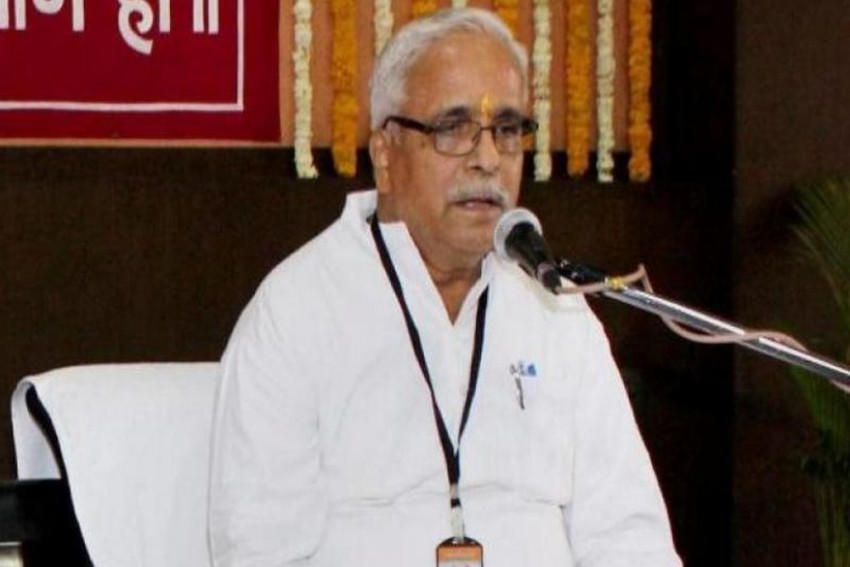 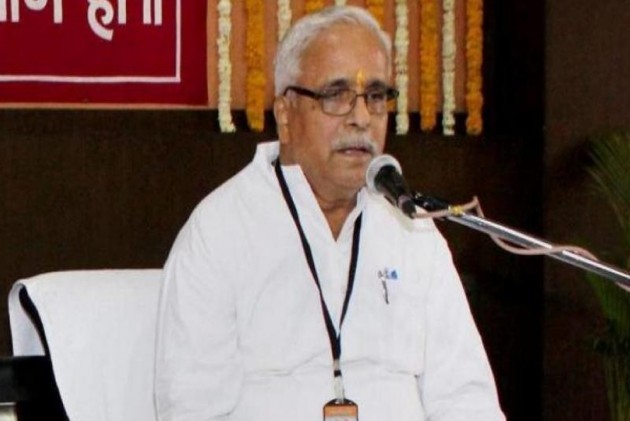 The Rashtriya Swayamsevak Sangh on Friday welcomed the Supreme Court's decision to hold day-to-day hearing of Ayodhya dispute, expressing hope that legal obstacles in the way of construction of Ram temple will be removed soon.

"We were hoping that mediation would be successful in removing the obstacles in the construction of Ram Janmabhoomi temple but it did not work out," a tweet on the RSS's official handle quoted its general secretary Bhaiyyaji Joshi as saying.

"We welcome the Supreme Court's decision to hold day to day hearing from August 6. We are hopeful that the long-pending dispute will be resolved within a definite timeframe and legal hurdles in temple construction will be removed and construction of a grand temple will start," it said.

Settle In MP, Will Treat You As A Daughter: Kamal Nath Tells Unnao Rape Survivor