Adi Godrej was quick to add that all is not well in the country and pointed out a slew of concerns on the social front, warning of their impact on growth as well. 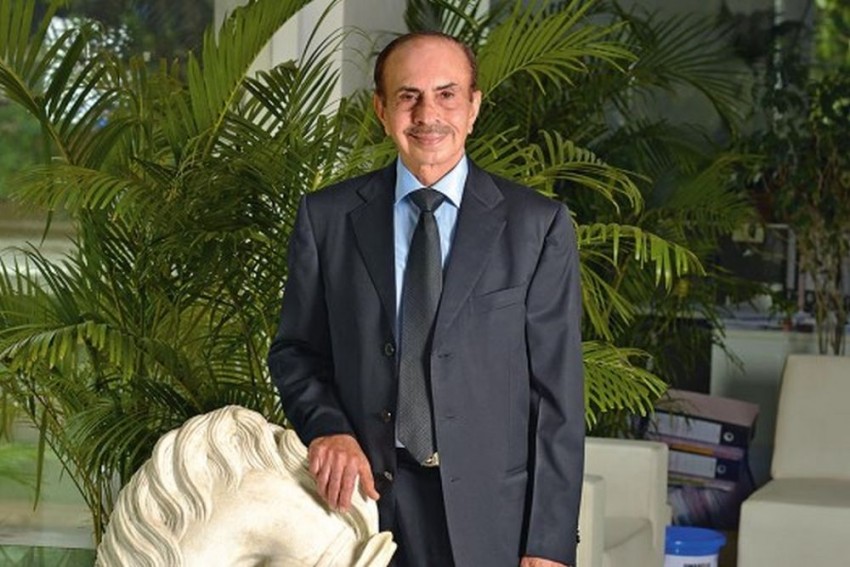 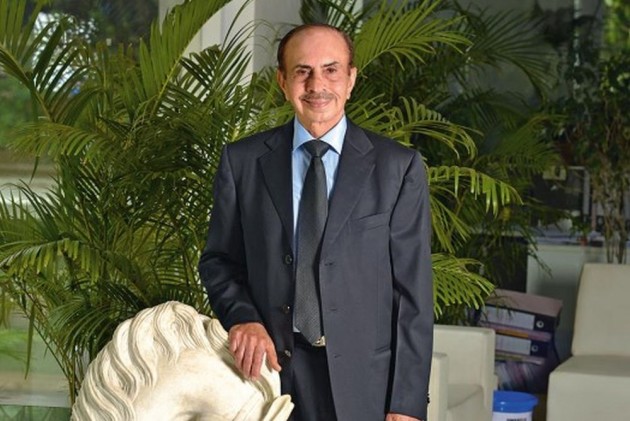 Noted industrialist and head of Godrej Group, Adi Godrej on Saturday warned that the rising intolerance, hate crimes and moral policing can "seriously damage" economic growth of the nation.

Godrej, however, congratulated Prime Minister Narendra Modi for presenting a "grand vision" to build a new India and nearly double economy to a USD 5 trillion giant over the course of his second term in office.

He was quick to add that all is not well in the country and pointed out a slew of concerns on the social front, warning of their impact on growth as well.

"It's not all a rosy picture now. One must not lose sight of the massive impoverishness plaguing our nation which can seriously damage the pace of growth going forward and prevent us from realising our potential," Godrej warned while addressing a gathering to celebrate the 150th anniversary of his alma mater St Xavier's College.

The industrialist further warned that economic growth will be impacted if "rising intolerance, social instability, hate-crimes, violence against women, moral policing, caste and religion-based violence and many other sorts of intolerance are rampant across the country," are not contained to ensure social harmony.

The "massive" water crisis, growing use of environment-damaging plastics and the crippling medical facilities, courtesy the country's healthcare spend is the lowest among its emerging market peers, are some of the other issues that need to be tackled on a war footing, he said.

The remarks come amid a continuing spate of hate crimes like mob-lynching in the name cow or in the name of religion being reported from many parts of the country, including from a Mumbai suburb where a Muslim cab driver was assaulted recently because of his faith.