Uttarakhand CM Tirath Singh Rawat had criticised women wearing ripped jeans, wondering 'what example they set up before their children and the society' 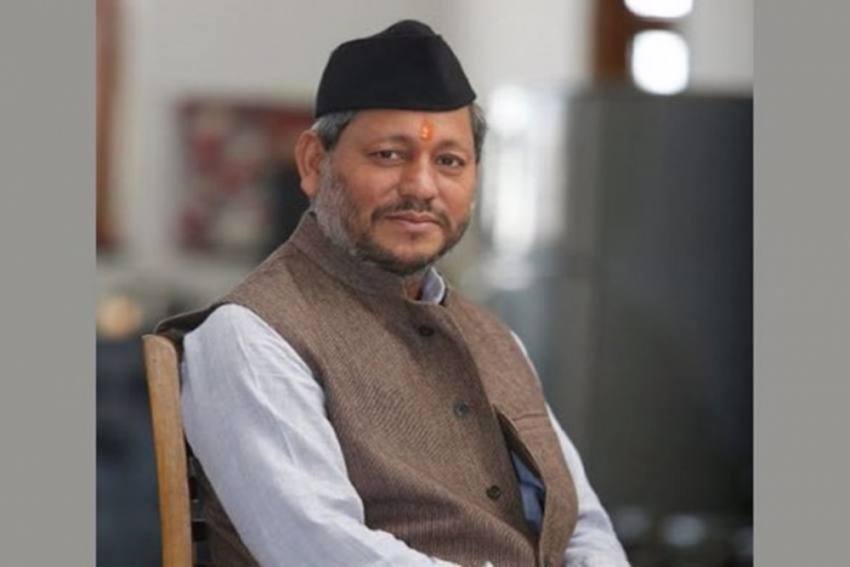 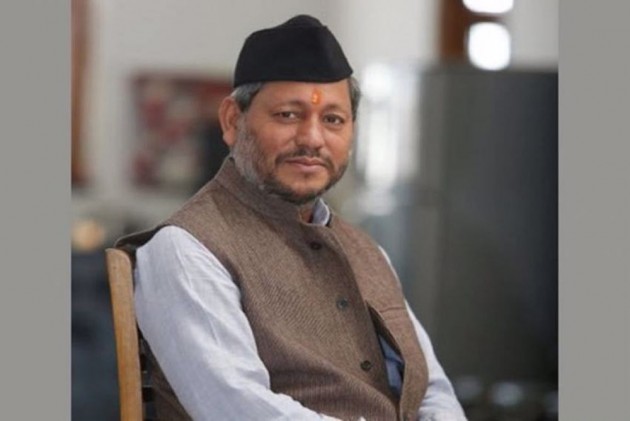 After a remark made by Uttarakhand CM Tirath Singh Rawat about a woman wearing ripped jeans, women are taking to Twitter to share pictures of themselves wearing distressed jeans to protest against the controversial remark.

Speaking at a public event on Tuesday, Rawat had said that due to a lack of values, youngsters today are following strange fashion trends and consider themselves to be big shots after wearing jeans ripped at the knees. Women also follow such trends.

He shared an incident where he met a woman on a flight who was wearing boots, jeans ripped at the knees, and several bangles in her hands. After learning that the woman runs an NGO, Rawat seemed concerned about the values the lady will impart and the example she was setting for society.

His comments did not go down well with many. An immediate backlash was evident on social media as many including Congress leader Sanjay Jha shared a picture of himself wearing ripped jeans and asking BJP if the party endorses such ideology.

Wearing “#rippedjeans” destroys our culture, it seems. It leads to substance abuse. And a societal breakdown. Women should strictly avoid this sacrilege against our pristine customs, says Uttarakhand CM.

Dear BJP, this is your CM Tirath Singh Rawat: Do you endorse this? pic.twitter.com/9pGQdkxZKp

A Twitter trend with #RippedJeansTwitter started as women flooded the microblogging site with pictures of themselves wearing ripped jeans.

In solidarity with the woman with the two kids trying to get somewhere who bore the brunt of a clearly sleazy man checking her out because she was wearing ripped jeans. #RippedJeansTwitter pic.twitter.com/N3fWgvlCBD

Mahila Congress National Secretary Aiyshwarya Mahadev in a statement on Wednesday said, “BJP has reinforced its misogynistic, patriarchal and oppressive mindset yet again with the statement of Uttarakhand CM Tirath Singh Rawat” and added that he was “following his leader – PM Modi”.

“The BJP is blaming, shaming and vilifying women to cover up for their pathetic record in ensuring the safety and security of the women of this country,” the statement read.