The retired Army personnel, Amanullah, and his wife were in their house when a group of people attacked them with sticks, his son told the police. 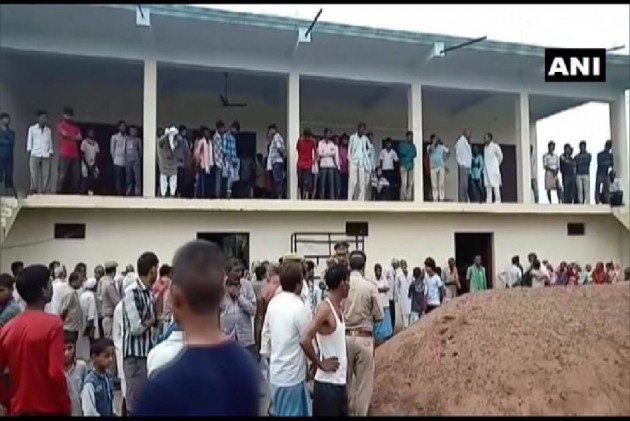 The retired Army personnel, Amanullah, and his wife were in their house when a group of people attacked them with sticks, his son told the police.

Amanuallah's wife told police that some people were trying to steal from a shop adjoining their house and when her husband objected and warned the perpetrators that he will inform police, they entered the house and beat him up, ASP Dayaram said.

She also said the attackers tried to strangle him, the ASP said.

The attackers thrashed Amanullah across the head due to which he died on the spot, his son said in his statement.

He said no family member other than his parents were in the house when the incident took place.

The body has been sent for post-mortem and further investigation is underway, Dayaram said.

Priyanka Gandhi has come out strongly against the Yogi Adityanath government for failing to curb the rising crimes in the state and said that the "law and order situation" is beyond the state government's control.

"This is an incident in my home Amethi. Will the BJP government in Uttar Pradesh find a solution to this problem or will it continue to sleep and cover up," she said.