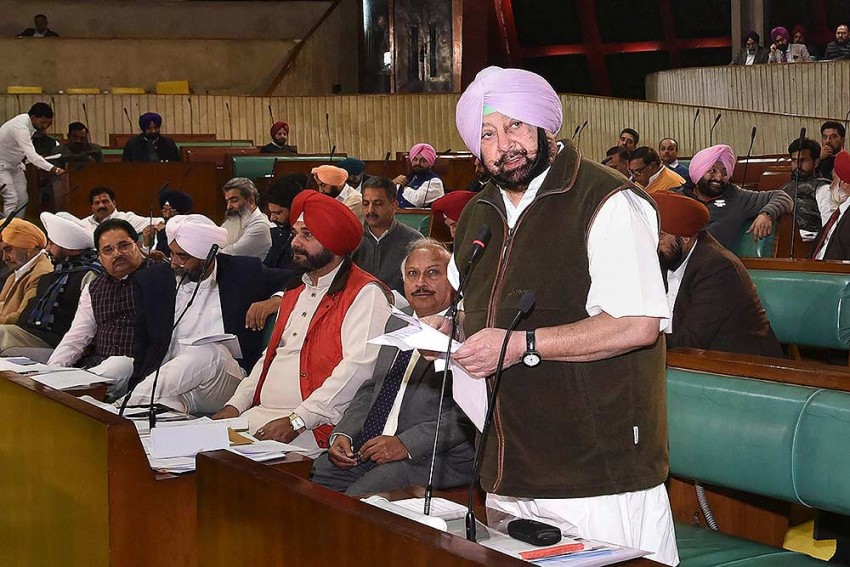 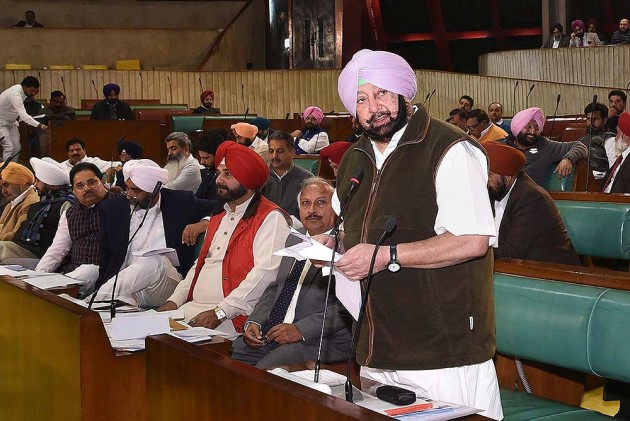 The Punjab Assembly on Friday passed a resolution by voice vote against the controversial Citizenship Amendment Act.

The Congress-ruled state has become the second state to pass a resolution against the CAA following Kerala.

State Minister Brahm Mohindra moved the resolution against the CAA on the second day of the two-day special Assembly session.

"The CAA enacted by Parliament has caused countrywide anguish and social unrest with widespread protests all over the country. The state of Punjab also witnessed protests against this legislation, which were peaceful and involved all segments of our society," Mohindra said while reading out the resolution.

The Amarinder Singh-led government had on Tuesday said it will proceed according to the "will of the House" on the issue of CAA, National Register of Citizens (NRC) and National Population Register (NPR).

Singh had recently said his government would not allow the implementation of the "brazenly divisive CAA".

After a cabinet meeting on Tuesday, his colleagues in the ministry had expressed concern over the implications of the "blatantly unconstitutional and divisive CAA, NRC and NPR."

"The ministers were of the view that the matter was bound to be raised during the two-day session of the assembly on January 16-17 and it was unanimously decided that the government should accept the will of the House," an official statement had said.

Singh had said neither he nor the Congress were against granting citizenship to minorities persecuted on the basis of religion but they were completely opposed to the "discrimination in the CAA against certain religious communities, including Muslims".

The Congress said Rajasthan Chief Minister Ashok Gehlot was going to coordinate with Congress-ruled states for passing of similar resolutions there.

"Congress party has given a responsibility to Rajasthan Chief Minister Ashok Gehlot to coordinate with Congress ruling states and states where Congress is in alliance to draft resolution to be passed in respective Assemblies against CAA and NRC," the Congress said.

'J&K Internal Matter Of India, No Reason For Me To Travel There': Russian Envoy