Republic Day 2021: What To Expect And What Not To

The 2021 Republic Day parade will be the first major public event in Covid-19 times. 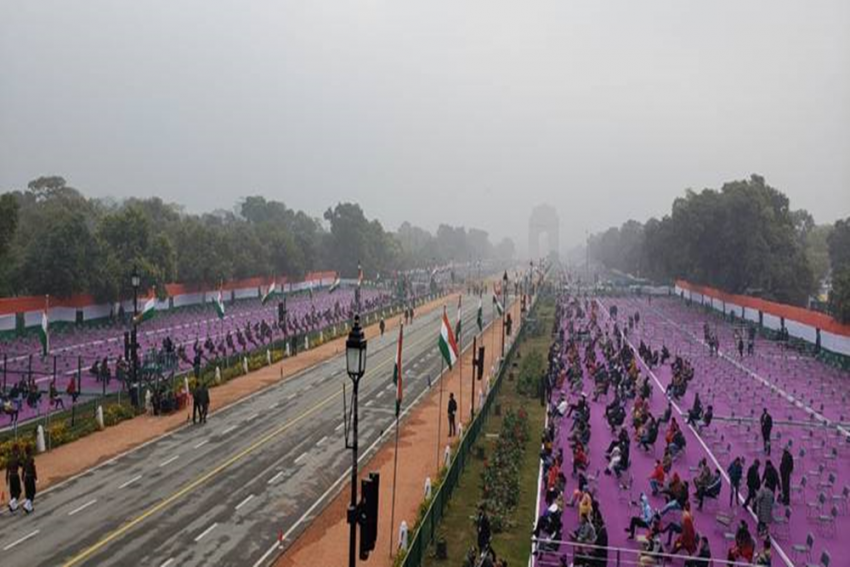 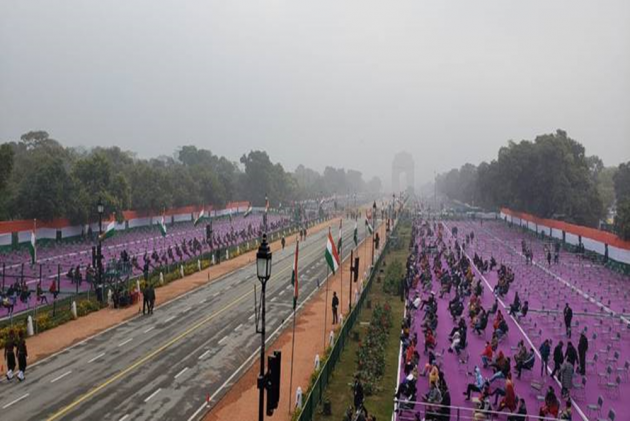 This is the second year in a row that Republic Day celebrations in Delhi will be held under the shadow of ongoing protests against the laws passed by the government. Previously it was the agitation against the Citizenship Amendment Act (CAA and now in 2021, thousands of farmers from Uttar Pradesh, Punjab and Haryana have been camping at the borders of the capital for more than two months, demanding the repeal of the three farm laws.

The 2021 Republic Day parade will be the first major public event in Covid-19 times.

This year thing will be different in terms of the number of spectators, the size of marching contingents and other side attractions – as compared to last year’s 1.25 lakh spectators, the number have been reduced to 25,000 (4,500 tickets are for the general public).

The size of marching con contingents has been reduced from 144 to 96. That’s not all, the gravity-defying stunts by motorcycle-borne men will not be performed.

The parade will also be shorter this year – This time the parade will end at National Stadium and not the Red Fort. However, one will get to see tableaux performance at Red Fort.

For the first time ever, among the 32 tableaux in the parade, the Union Territory of Ladakh will be participating. Located at Hanle near Leh, it will showcase the Indian Astronomical Observatory, one of the world’s highest sites for optical, infrared and gamma-ray telescopes.

After France in 2016, UAE in 2017, the contingent from Bangladesh will mark the third instance of a military contingent from a friendly foreign nation participating in the parade.

For the first time in 55 years, there will also be no chief guest at this year’s parade. Earlier, British Prime Minister Boris Johnson expressed “regret” that he would not be able to visit India due to the rising coronavirus cases in the United Kingdom. In 2020, Donald Trump, Brazil president Jair Messias Bolsonaro were the chief guests.

Will the farmers’ tractor rally disrupt the event?

Not at all – The rally got the nod from Delhi Police after farmers agreed to begin only after the completion of the official parade on Rajpath and not to venture beyond areas adjoining the protest sites.

How big is the farmers’ rally?

On Saturday morning, farmer unions claimed that as many as 50,000 tractors had passed through borders between Punjab and Haryana.

Balwant Singh Ghudani, a farmer from Ghudani village of Ludhiana, told one of our reporters: “The number of tractors which have gone to Delhi, it seems that our parade will not end even in four days.”

The protesting farmers also plan to display tableaux of different states. Tableaus of farmers with a plough, bulls have been made by BKU (Ugrahan) committee with a message on implementation of Swaminathan report.