Not in the business of corporate or contract farming, says Reliance as it moves court to stop vandalism 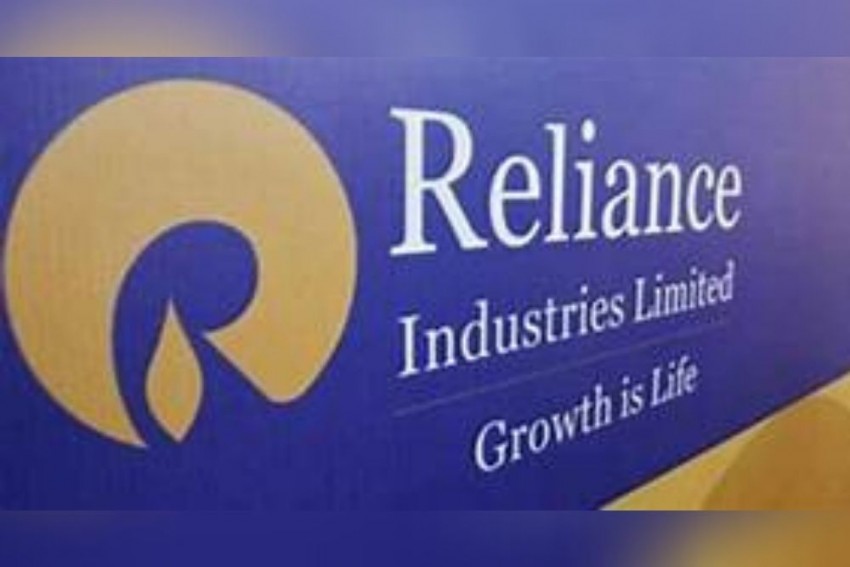 Billionaire Mukesh Ambani's Reliance Industries Ltd on Monday said it is not in the business of corporate or contract farming and blamed "vested interests" behind vandalisation of the firm's telecom towers in Punjab.

The company also filed a petition in the Punjab and Haryana High Court seeking the help of authorities to stop attacks on its telecom towers by farmers protesting against the three new farm laws on the belief that they favour big corporates.

First in a statement and later in a petition before the High Court, the company said it has "nothing whatsoever to do with the three farm laws currently debated in the country, and in no way benefits from them".

None of the group companies has done any corporate or contract farming in the past and has "absolutely no plans to enter this business", the firm said, adding it has not purchased any agricultural land, directly or indirectly, in Punjab and Haryana or anywhere else in the country.

While its retail units selling daily essentials to electronic products, "it does not purchase any food grains directly from farmers," the statement said.

"It has never entered into long-term procurement contracts to gain an unfair advantage over farmers or sought that its suppliers buy from farmers at less than remunerative prices, nor will it ever do so," it added.

The company blamed "vested interests" and "business rivals" behind vandalisation of nearly a fifth of its 9,000 telecom towers in Punjab.

"The miscreants indulging in vandalism have been instigated and aided by vested interests and our business rivals," Reliance said. "Taking advantage of the ongoing farmers' agitation near the national capital, these vested interests have launched an incessant, malicious and motivated vilification campaign against Reliance, which has absolutely no basis in truth."

The "sole nefarious purpose of linking the name of Reliance to these laws is to harm" its businesses and "damage" its reputation, the statement said.

For more than a month, farmers have been protesting at border entry points to the national capital against the three farm laws that allow farm produce to be sold to institutional buyers.

They fear the laws will bring down curtains on minimum support price (MSP) based procurement by the government to the benefit of big corporates such as Reliance.

The vandalisation of telecom masts has "endangered the lives of thousands of its employees and caused damage and disruption to the vital communications infrastructure, sales and service outlets run by its subsidiaries in the two states," Reliance said.

The firm said it fully shares and supports the aspiration of Indian farmers to get a fair and profitable price on a predictable basis for what they produce.

"Far from hurting the interests of Indian farmers, the businesses of Reliance have actually benefited them and the Indian public at large," it added.

Similarly, Jio's fully 4G network has provided world-class data connectivity to every single village in India at the most affordable rates anywhere in the world, ushering in the benefits of the Digital Revolution to crores of Indian farmers.

Out of the 40 crore customers in the country, Jio has more than 1.4 crore subscribers in Punjab and 94 lakh in Haryana.

"Unlike the vested interests, Jio has not resorted to any coercive or unlawful measures to win over customers," it said, adding the petition before the High Court has sought "punitive and deterrent action against miscreants and vested interests" so as to allow the smooth running of the business.

In the petition, it said "vested interests" inimical to it are spreading "false rumours" to project that the company was a beneficiary of the recent legislation.

"On account of the sustained disinformation campaign run by vested interests, including through social media channels," the business and the assets of the company have become a target of attack and destruction by miscreants, the petition said.

In the last few weeks, over 1,500 telecom towers were damaged by cutting power supply and cutting cables.

Also, a number of company's centres and stores in Punjab have also been forcibly closed. "Additionally, exploiting this false and malicious propaganda, subscribers of the petition are being forced to port (transfer) to other (telecom) networks," Reliance said in the petition.