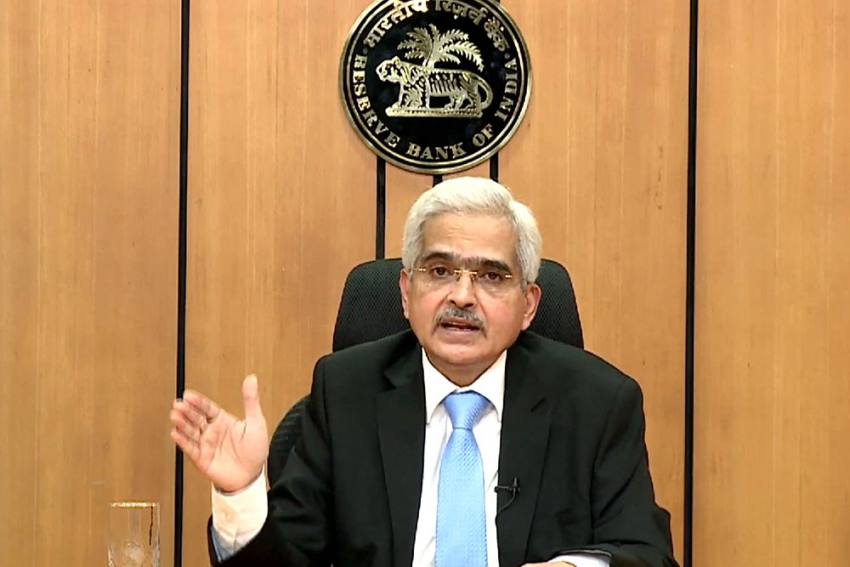 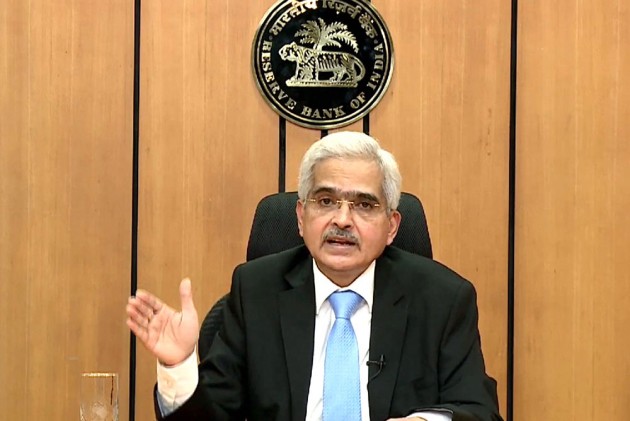 Reserve Bank Governor Shaktikanta Das on Friday extended the moratorium on payment of loans by another three months till August and slashed the benchmark lending rate by 40 basis points to mitigate the impact of COVID-19 crisis.

In March, the central bank had allowed a three-month moratorium on payment of all term loans due between March 1, 2020, and May 31, 2020.

Accordingly, the repayment schedule and all subsequent due dates, as also the tenor for such loans,  were shifted across the board by three months. The EMI payments will restart only once the moratorium time period expires on August 31.

As a result of this moratorium, individuals' EMI repayments of loans taken were not deducted from their bank accounts, providing much-needed liquidity.

Meanwhile, in an off-cycle meeting of the Monetary Policy Committee (MPC), the decision to cut repo to support growth was taken unanimously.

The MPC, headed by RBI Governor Shaktikanta Das, has last reduced the repo rate (the rate at which central bank lends to banks) on March 27 by a staggering 0.75 per cent to 4.14 per cent.

The Finance Minister has faced some criticism from economists for not putting money directly into the hands of the people, which they believe will increase the demand and help rejuvenate the economy.

"In opposition, you can always use any words that you want and this was the government which gave PM Garib Kalyan scheme within hours after the lockdown was brought in. That Garib Kalyan meant that they would have food so that no one goes hungry," the minister said in an interview to news agency ANI.

"But now because the stress is in the ground so much and affected people are probably a lot more, so there is a lot of criticism and I don't mind it, I have to take it," Sitharaman said.