As the Rajasthan political crisis continues to deepen, the Congress has told Sachin Pilot that its doors are open for him and requested him to join the second CLP meeting. 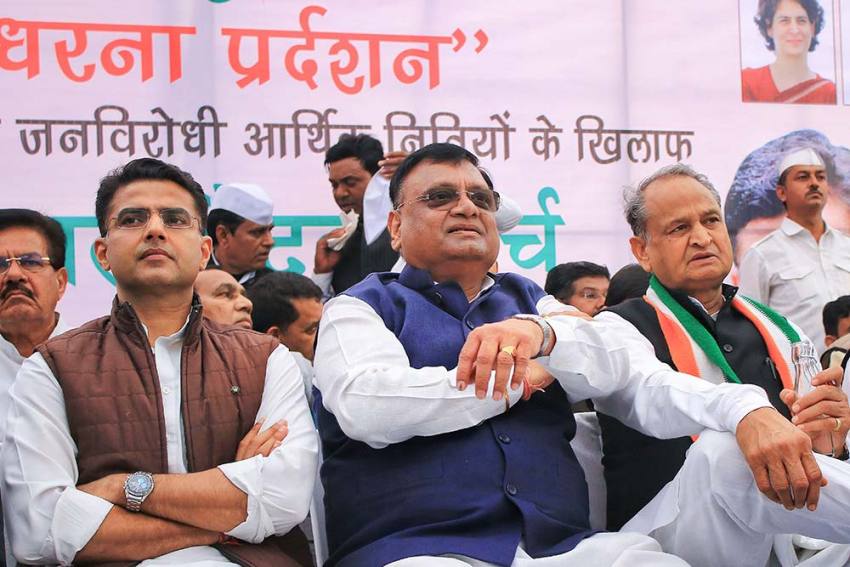 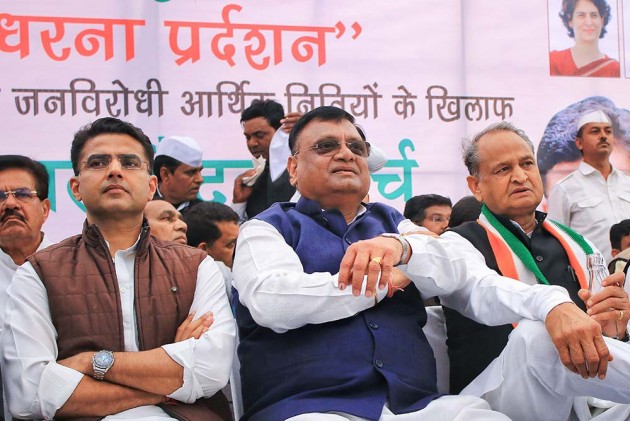 The meeting will be held at the hotel on the Delhi highway where the party MLAs are currently lodged amid rising speculation over Pilot joining the BJP after the conflict between him and CM Ashok Gehlot escalated.

"The CLP meeting will be held on Tuesday. We request Sachin Pilot and all other MLAs to come. We will also give them in writing to come and discuss the issues," Surjewala told reporters in Jaipur.

"They are requested to come and discuss how we can strengthen Rajasthan together and serve its eight crore people,” Surjewala said, adding that if there are any issues, these should be discussed “with an open mind”.

“Sonia Gandhi (national party president) and Rahul Gandhi are ready to listen to everyone and find a solution," he said.

Surjewala expressed hope that Chief Minister Ashok Gehlot, his deputy Sachin Pilot and the MLAs will take part in the meeting to discuss the problems.

Earlier in the day, he said, "Doors are open for Sachin Pilot and other MLAs. They will be heard and solutions will be found. This is the discipline of the party."

The Congress leadership has also assured Pilot of quick redressal of his concerns, party sources were quoted as saying by PTI.

These overtures from the Congress top brass came a day after some senior party leaders expressed concern over the crisis in Rajasthan, and sought immediate action from the party leadership to resolve it.

Apart from Rahul Gandhi and Priyanka Gandhi Vadra, senior leaders, including Ahmed Patel, P Chidambaram and K C Venugopal also talked to Pilot during the day and have asked him not to go against the chief minister, said some senior Congress leaders, who did not wish to be named.

However, despite repeated efforts, there was no confirmation from either Pilot or leaders close to him about these conversations.

This is probably the first time that the Congress has not taken an immediate action against a leader who has openly revolved against his own government in a state.