In his interaction with the students, the Congress president had promised 33 per cent reservation in government jobs for women and answered several of their questions. 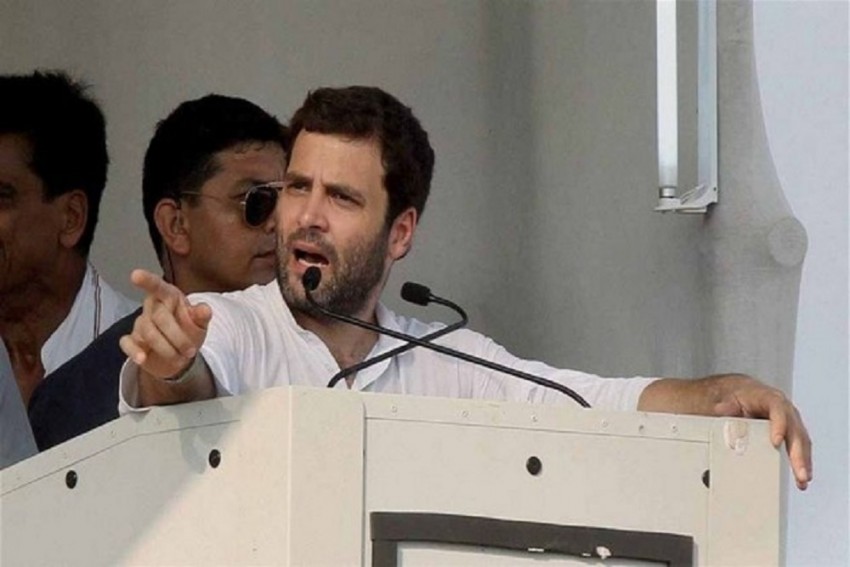 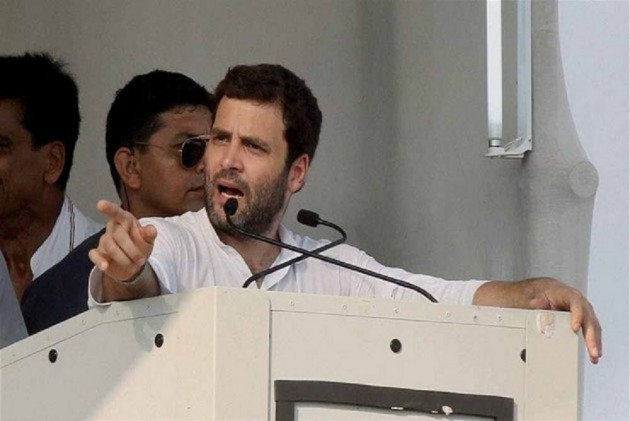 Though the Election Commission on Thursday sought a report on Rahul Gandhi's speech at a women's college in Chennai, it said that the interaction did not violate the model code of conduct.

Tamil Nadu's Chief Electoral Officer (CEO) Satyabrata Sahoo said local election officials have reported that there was no violation in terms of permission obtained by Stella Maris College for Women to host the interaction on March 13.

He said the District Electoral Officer (DEO) has informed him that "there was permission" for Gandhi's event. "So, there is no violation of MCC."

However, Sahoo has sought "further information" on Gandhi's speech.

"Have sought further information on what kind of speech was given... have asked the DEO to give report based on the speech content," Sahoo said.

Earlier, the Tamil Nadu government had ordered an inquiry as to how the college gave its approval for Gandhi to interact with its students when the model code for elections was in force.

The Director of Collegiate Education, R Sarumathi, had directed a subordinate official to inquire into the matter.

In his interaction with the students, the Congress president had promised 33 per cent reservation in government jobs for women and answered several of their questions.

He had also brought up the issue of the Rafale deal and reiterated his allegations about the pricing of the aircraft and the process.