The Congress president urged that everybody, including the prime minister, be investigated in the Rafale deal 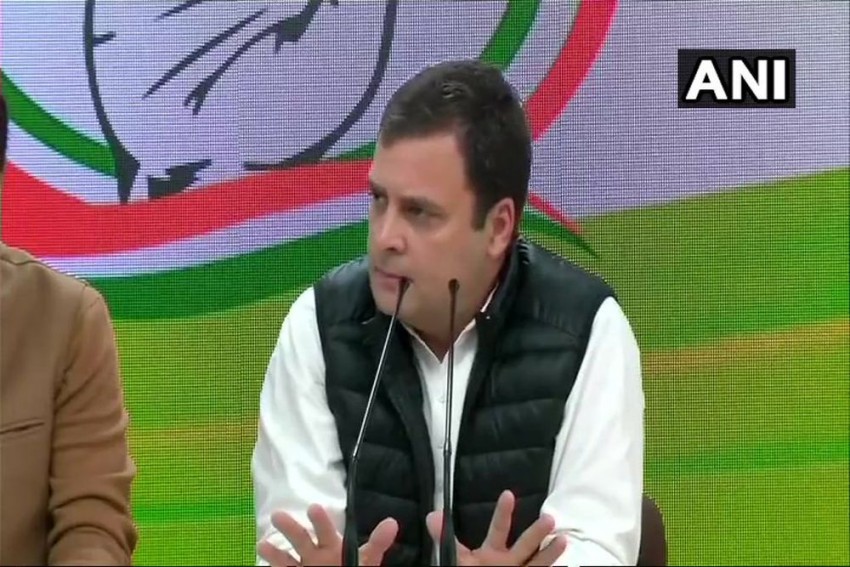 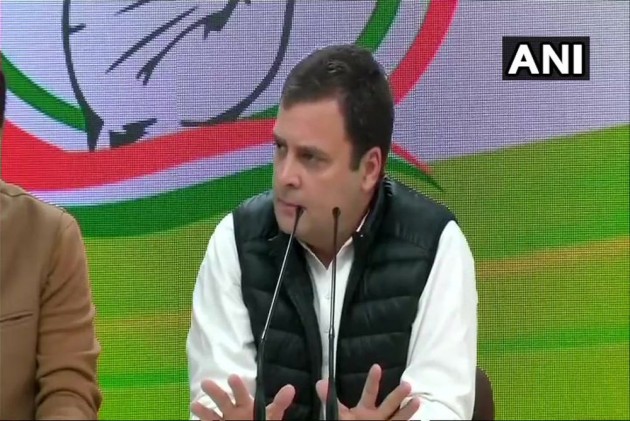 Congress chief Rahul Gandhi on Thursday alleged that the government is manipulating institutions to save Prime Minister Narendra Modi in the Rafale deal, saying it has spoken of investigating the media over the theft of Rafale documents but has not probed those involved in the "scam of over Rs 30,000 crore".

A day after the Congress decided to file a case against Modi, Gandhi in a press conference in Delhi, said the Rafale deal was delayed to benefit Anil Ambani.

In defence ministry files, it is written that the Prime Minister's Office carried out parallel negotiations in the fighter jet deal, then why can't the PM be investigated, he asked.

Taking a jibe at the stolen Rafale files from the Defence ministry, as told by the government to the Supreme Court, Rahul said that the "files disappeared like 2 crore jobs for youth, right price for farmers' produce and promise to give Rs 15 lakh did".

Hitting back at Modi for calling the Congress a "poster boy" of Pakistan following the Balakot airstrike, Gandhi said "it is he who is Pakistan's poster boy, not us" and noted that the Modi government had got Pakistan spy agency ISI in India to probe the Pathankot terror attack.

Talking about Lok Sabha elections and their party alliances, Gandhi said, "overall our alliances are on track, in Delhi the party unit unanimously said no to an alliance".