The grand old party has already dissolved Uttar Pradesh and Karnataka units and similar decisions are likely to come for other states too. 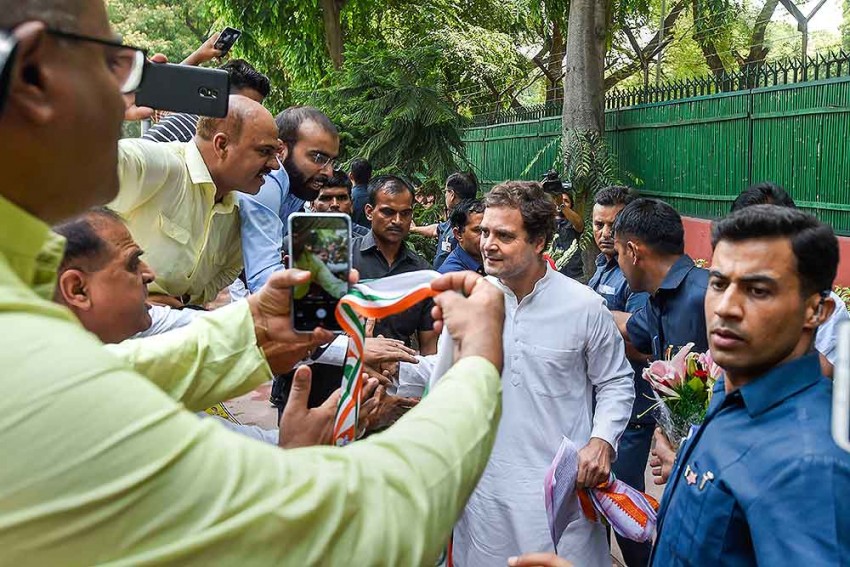 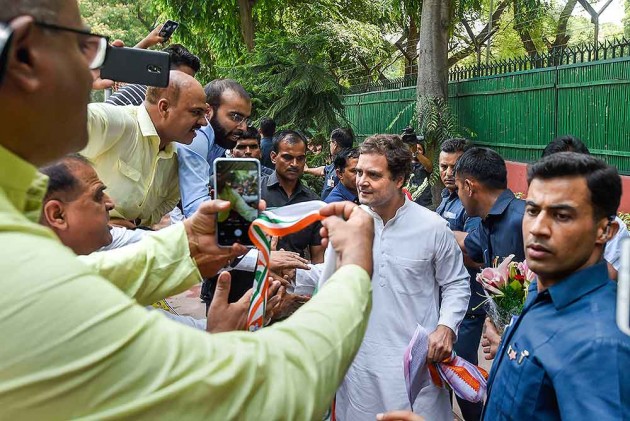 Congress President Rahul Gandhi, irrespective of his insistence on resigning from the top post in the party, will meet leader from all poll-bound states soon to discuss the party's preparedness.

Sources told PTI that Gandhi is scheduled to meet leaders from Maharashtra, Haryana and Delhi soon.

While the CWC had rejected his resignation and asked him to restructure the party at all levels, Gandhi had refrained from meeting people and asked his sister and Congress general secretary Priyanka Gandhi Vadra to do the talking on his behalf.

Sources said the Congress chief met Chhattisgarh Chief Minister Bhupesh Baghel and party leaders from the state on Monday and would be meeting leaders from Maharashtra on Wednesday.

Congress general secretary in-charge of Maharashtra Mallikarjun Kharge and AICC secretaries for the state, along with the PCC chief, would be meeting Gandhi to discuss the party's preparedness for the Assembly election in the state due later this year.

Gandhi will meet Congress general secretary in-charge of Haryana Ghulam Nabi Azad and party leaders from the state on Thursday and those from the national capital region of Delhi on Friday to ascertain their poll preparedness and chalk out the party's strategy going forward.

Gandhi has so far stuck to his decision to quit as the Congress chief, but the party is in a state of flux ever since as he has not been meeting leaders.

The fresh round of meetings will give a ray of hope to the party, which is looking up to its leadership for direction after its humiliating defeat in the Lok Sabha polls.

The grand old party has already dissolved Uttar Pradesh and Karnataka units and similar decisions are likely to come for other states too.

While a majority of Congress leaders is trying to convince Gandhi to change his decision, he is reportedly adamant on his plan and is learnt to have given some time to the party leaders to work out an alternative.

The sources said Gandhi's decision to meet state leaders would help infuse confidence in the party's rank and file.

While Assembly elections are due in Haryana and Maharashtra later this year, the Delhi polls are slated to be held early next year.