As part of the measures taken to combat the COVID-19 pandemic, the state government had earlier initiated legal action against violators of home quarantine. 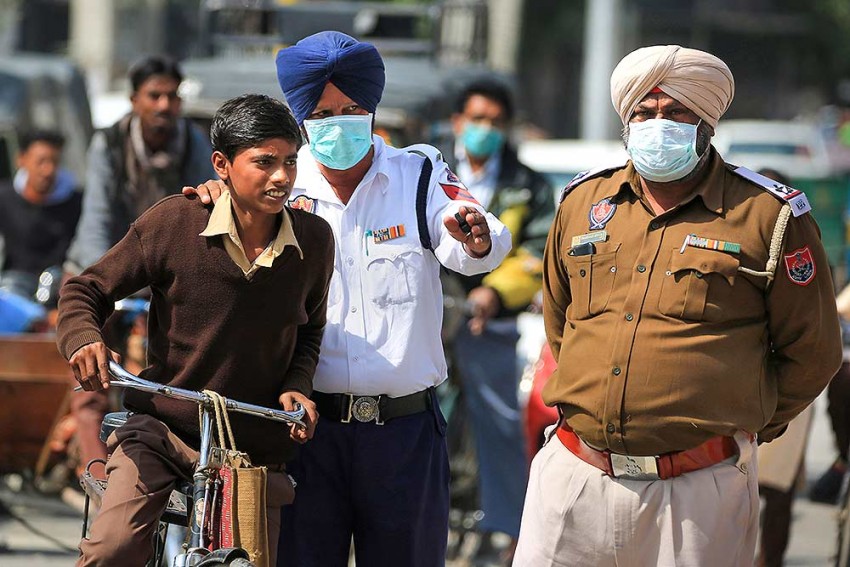 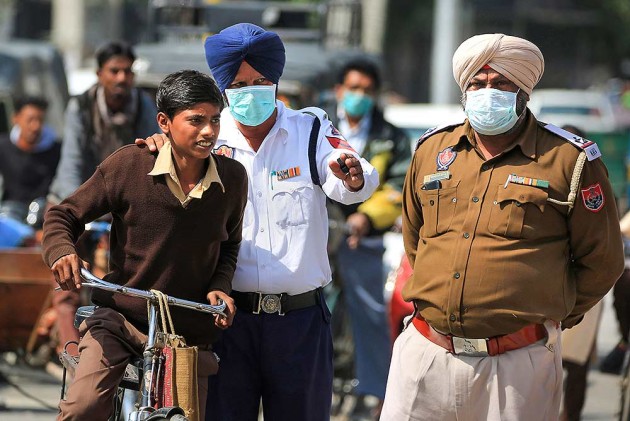 Chief Minister Captain Amarinder Singh on Monday ordered state-wide curfew clampdown, making Punjab the first state in the country to resort to this extreme measure in the battle against coronavirus.

The Chief Minister, after reviewing the situation with Chief Secretary Karan Avtar Singh and DGP Dinkar Gupta, announced ‘full curfew with no relaxations’. “The DCs have been asked to issue orders accordingly. Any person required to be given relaxation will be so allowed specifically for given period & purpose,” the Chief Minister said in a tweet

The orders came as Amarinder announced a slew of relief measures to support the people affected due to the unprecedented restrictions imposed in light of the growing Coronavirus menace. These included free food, shelter and medicines for those in need, with Rs 20 crore sanctioned out of the CM’s relief fund for the same. District Collectors (DC) and Sub Divisional Magistrates (SDM) have been asked to extend all assistance to those in need. The Chief Minister has also announced deferment of payment of electricity, sewerage and water bills in the state.

As part of the measures taken to combat the COVID-19 pandemic, the state government had earlier initiated legal action against violators of home quarantine. “All measures being taken are for the larger good of everyone. While I am happy that everyone is cooperating, I will not let a few threaten the safety measures being taken against Covid,” the Chief Minister tweeted earlier.

Giving details of the relief measures announced by the state government, Karan Avtar Singh said that Amarinder has directed the local government department to defer the due date of making payment of water and sewerage bills by one month in all Municipal Corporations and Councils, besides extending the amnesty scheme on property tax till May 31, 2020.

Likewise, the due date for payment of all those domestic, commercial and small power industrial consumers having monthly/bimonthly electricity bills upto Rs 10,000, which falls on or after March 20, 2020, has been extended upto April 15, 2020. The Punjab State Power Corporation Limited (PSPCL) has been asked not to recover the late payment surcharge from these nearly 35 lakh consumers who would benefit from the move.

The Chief Minister directed the Transport Department to extend the due date of all taxes under the Punjab Motor vehicle Taxation Act by one month up to April 30, 2020. Stage and contract carriage vehicles would be given 100% exemption from the Motor Vehicle Tax for the period in which these are not allowed to ply. Apart from these, no penalty would be charged for any delay w.r.t vehicles, which become due for renewal/passing from March 15 to April 15, 2020.

Extending a helping hand to the farmers, the Cooperation Department has decided to waive off, for two months (March-April 2020), penal interest on their crop, which is obtained by them from Central Coop Banks and Primary Agriculture Co-op Societies. Consequent upon this decision, these farmers can now repay their crop loans till April 30, 2020.

To further mitigate the hardships, the Chief Minister has ordered the social security department to release pensions amounting to Rs 150 crore for the month of March 2020 immediately.