Highly placed sources told outlook that the Congress leader has applied to state government, through District Magistrate, Shimla for permission to stay at her bungalow along with two kids and some friends, total numbering 10 to 11. 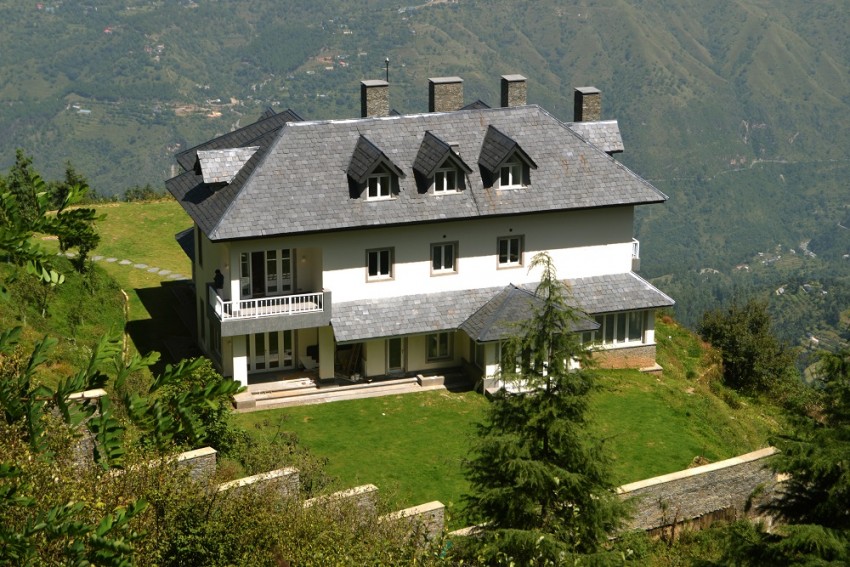 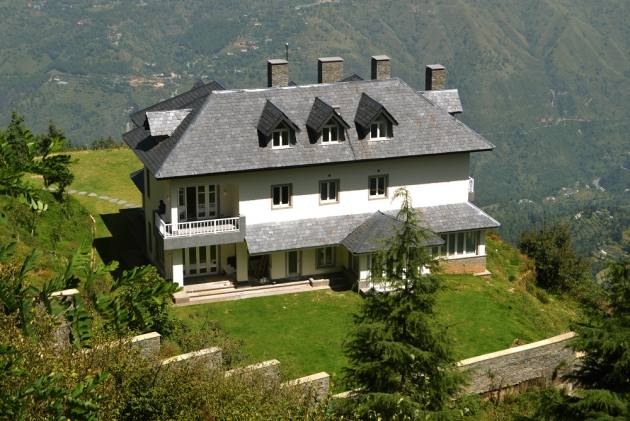 Congress General Secretary Priyanka Gandhi Vadra, who owns a three-storey cottage at Chharabra---a high security area in the outskirts of Shimla, proposes to spend her next three weeks in the cool climes of Himachal Pradesh, beginning from August 10.

Highly placed sources told outlook that the Congress leader has applied to state government, through District Magistrate, Shimla for permission to stay at her bungalow along with two kids and some friends, total numbering 10 to 11.

One of the conditions, which the state government applies to all outsiders coming to Himachal Pradesh, is pre-COVID test as per ICMR guidelines and a mandatory home quarantine for 14 days.

In a communication sent to the state government, Priyanka has assured to come with COVID test (negative) report, and follow all necessary home quarantine norms of the district administration and stay at her private house only.

Persons accompanying her include some of her family friends from Delhi, Gurugram, Bangalore and Noida, sources say.

Details of the persons accompanying and travelling with Priyanka have also been made available to the District Administration, along with their addresses and phone numbers.

The tentative arrival is on August 10 and departure from Shimla on August 31.

The Congress leader had recently vacated her house in Delhi and is rumoured to shift to Lucknow soon.

Insiders say she wants to take a break from her hectic political life and spend some time with kids and friends at the picturesque Chharabra, 14 km from Shimla and located next to President of India’s summer Holiday resort --- The Retreat.

The cottage was built some years back and Priyanka threw a house warming in September, 2019. This was during the auspicious week of Navratras.

Normally, she used to visit the place often during summers with her mother and Congress President Sonia Gandhi, but this time due to the Covid-19 pandemic, she did not venture owing to restrictions imposed on outsiders in the state.

It was the Congress government in 2007 which gave permission to Priyanka to buy the land after relaxing the norms under Section 118 of the Land Reforms and Tenancy Act. Later, during the BJP regime headed by Prem Kumar Dhumal, she was again given permission for additional land purchase in the vicinity of the cottage.

Mangroves Destruction To Blame For Flooding In Mumbai, Say Experts