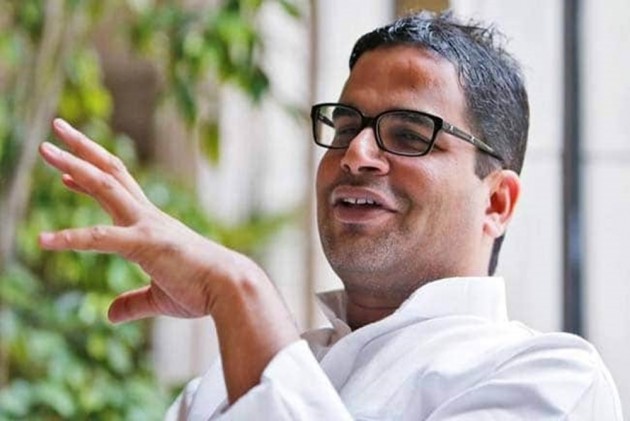 Kishor’s decision to resign as Principal Advisor to the Chief Minister comes ahead of Punjab Assembly elections slated for 2022.

“In view of my decision to take a temporary break from active role in public life, I’ve not been able to take over the responsibilities as your Principal Advisor. I request you to kindly relieve me from this responsibility,” Prashant Kishor said in a letter to Amarinder Singh.

The move also comes amid buzz of Kishor formally joining the Congress. Sources had indicated that the Gandhis and Kishor, during their talks, may have explored a formal role for the strategist in the party as it prepares for big elections ahead, state and national.

Kishor had managed the Congress’ successful campaign in the 2017 polls.

He devised campaign programs such as "Punjab Da Captain" to garner support for Singh.

In a letter to the chief minister Thursday, Kishor wrote, "In view of my decision to take a temporary break from active role in public life, I have not been able to take over the responsibilities as your Principal Advisor.

"Since I am yet to decide on my future course of action, I write to request you to kindly relive me from this responsibility. I take this opportunity to thank you for considering me for this position," he wrote.

The chief minister had in March appointed Kishor as his principal advisor and given him the rank and status of a cabinet minister.

A notification issued by the General Administration Department had said Kishor would take a token honorarium of Re 1.