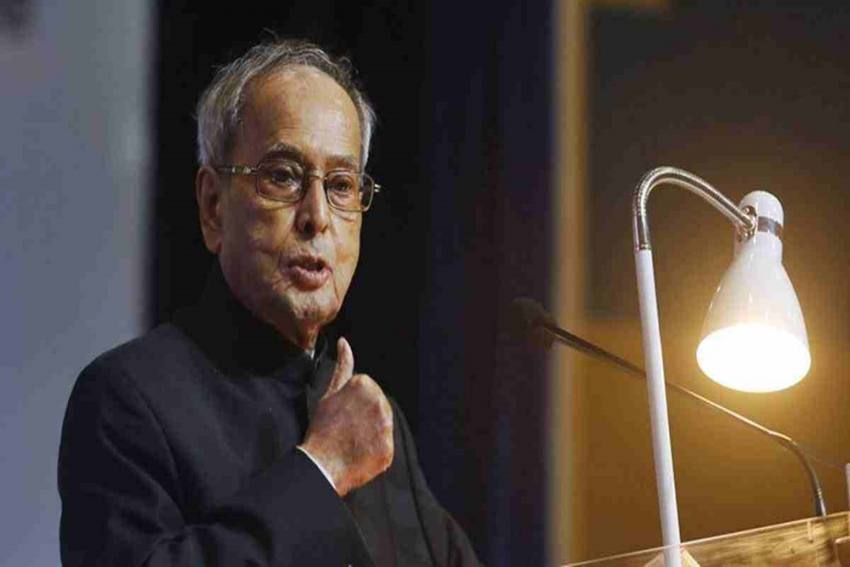 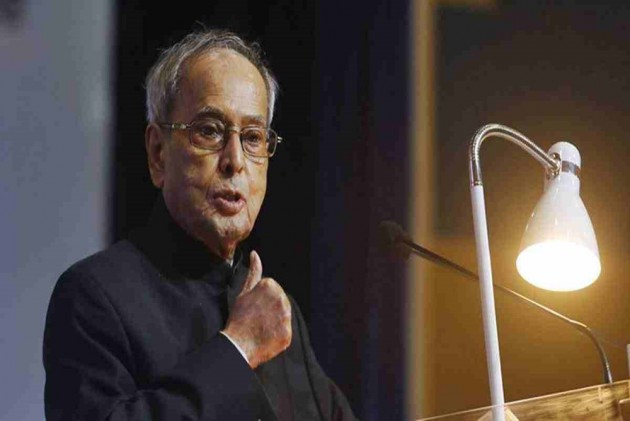 A new book by late former President Pranab Mujkherjee reveals the relationship he shared with two politically opposed Prime Ministers during his tenure at Rashtrapati Bhavan.

The memoir, titled "The Presidential Years", will be globally released in January 2021, publisher Rupa Books announced on Friday.

"While Dr Singh was preoccupied with saving the coalition, which took a toll on governance, Modi seemed to have employed a rather autocratic style of governance during his first term, as seen by the bitter relationship among the government, the legislature and the judiciary," Mukherjee wrote in the book.

He also presents a critical point of view for the Congress party, in which he was a senior leader for over five decades. He candidly refutes the view of leaders of the party, who believed had Mukherjee become the PM in 2004, the party might have averted the 2014 Lok Sabha drubbing.

"Though I don't subscribe to this view, I do believe that the party's leadership lost political focus after my elevation as president. While Sonia Gandhi was unable to handle the affairs of the party, Dr Singh's prolonged absence from the House put an end to any personal contact with other MPs," he wrote.

The book will recount his fascinating journey from growing up under the flicker of a lamp in a remote village of Bengal to walking the rampart of the Rasthrapati Bhavan as the first citizen of India.

Filled with rare photos and handwritten notes, the memoir offers a rare glimpse into the life of one of the most important and admired politicians of contemporary India.

The fourth volume of Mukherjee's memoirs recollects the challenges he faced in his years as the President including the difficult decisions he had to make and the tightrope walk he had to undertake to ensure that both constitutional propriety and his opinion were taken into consideration.

"A towering figure of Indian politics, Pranab Da would always insist that he would 'melt into the masses without leaving a track behind'. Today, he leaves behind an unmatched legacy, some of which is reflected in the highly anticipated fourth volume of his memoirs.

"If he were still alive, he would have been thrilled to note the widespread excitement among readers to read this extremely well-written autobiography. It's so personal in tone that to me it almost seems like the former President is sitting in his study with a cup of tea (and shingara) and narrating his story," said Kapish G. Mehra, managing director, Rupa Publications India.