Twelve stamps each of Rajan and Bajrangi were printed under the 'My Stamp' scheme, which was launched by the department a few years back, an official added. 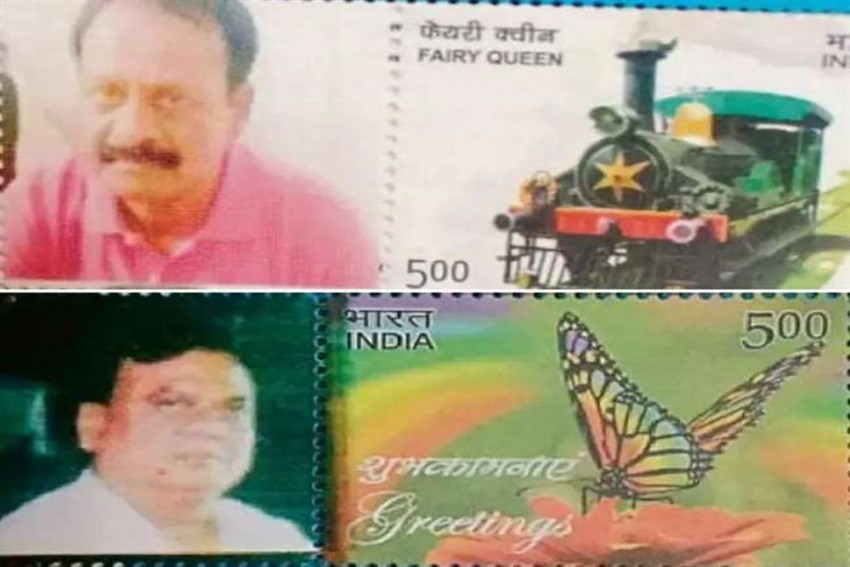 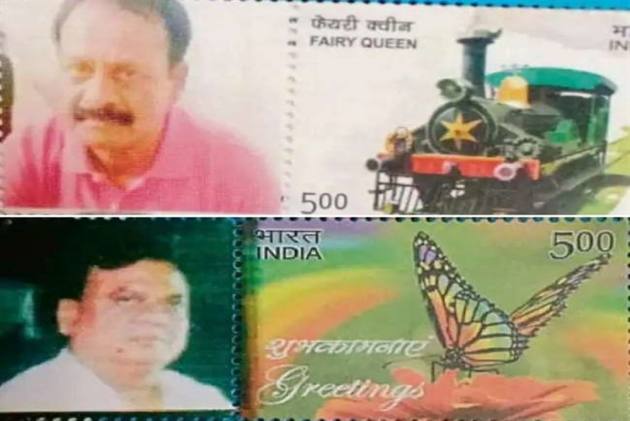 The Kanpur postal department has ordered an inquiry after stamps featuring underworld don Chhota Rajan and slain gangster Munna Bajrangi were issued by the main post office in the city, officials said on Tuesday.

Twelve stamps each of Rajan and Bajrangi were printed under the 'My Stamp' scheme, which was launched by the department a few years back, an official added.

Calling it was a lapse by the person manning the 'My Stamp' desk, Postmaster General V K Varma said, "A probe has been launched."

It has been found that the request for these stamps having face value of Rs 5 was made anonymously by a person who paid Rs 600 for them, he added.

Without asking for identification papers, which is essential, the person manning the 'My Stamp' desk released 12 stamps each with the pictures, Varma said.

Philately department in-charge Rajneesh Kumar, who was prima facie found guilty, has been placed under suspension, he said.

"We have also issued show-cause notices to some other employees in this regard," the postmaster general said. "Efforts are on to zero in on the person who got the photographs of the criminals printed under the 'My stamp' scheme," he added.

It has been decided to take strict measures in the future to ensure such errors are not repeated, Varma said.

Under the 'My Stamp' scheme, anyone paying Rs 300 can get stamps with their photos or that of their family members printed and released.

Rajan is currently in a Mumbai prison, and Bajrangi was murdered in UP's Baghpat prison in 2018.