Post Abrogation Of Article 370, Has Kashmir University Abandoned Its Staff In The Cold Desert Of Ladakh?

Over a dozen assistant professors of University of Kashmir, who have been posted in Ladakh, have sought repatriation to Jammu and Kashmir, but the varsity claims it has no posts to accommodate them 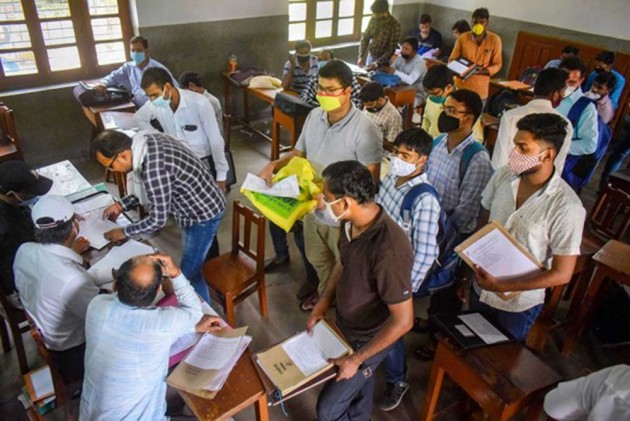 Following the abrogation of Article 370 and the bifurcation of Jammu and Kashmir into two Union Territories, the region has been plagued by many administrative issues. One such issue is the repatriation of government employees posted in Ladakh, who have sought transfers to Jammu and Kashmir.

Others have claimed that authorities at Kashmir University have refused to grant the professors their transfers, citing non-availability of posts in the varsity. “However, more than a hundred teaching positions are lying vacant in KU. We can be easily accommodated in the varsity,” the professors alleged.

To add to their troubles, the government recently issued an order, transferring the staff of KU’s Kargil and Leh campuses to the University of Ladakh.

“This situation has arisen only because of the apathy of the KU administration. They have adopted a hostile attitude towards the faculty posted at Leh and Kargil campuses. The government of J&K has already taken cognisance of requests made by other faculty members who chose Ladakh, by transferring them there. However, our requests have not been considered,” the professors claim.

“We have been asking the government to give us at least 18 posts to accommodate teachers who were posted in our Kargil and Leh campuses. We are regularly raising the issue with the government. We are hopeful that the government will look into the matter,” the official added.