Politicians Have No Business To ‘Hoard Covid-19 Drugs: Delhi HC 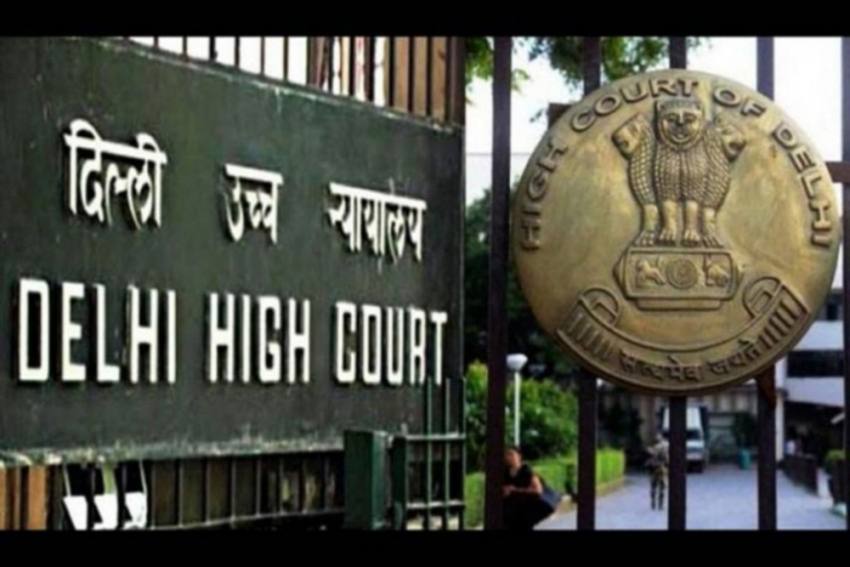 Terming the Delhi Police’s report as "vague and whitewashed", the HC said, “just because some political figures are involved, you will not investigate, we will not allow this.”
File Photo
Outlook Web Bureau 2021-05-17T23:04:13+05:30 Politicians Have No Business To ‘Hoard Covid-19 Drugs: Delhi HC 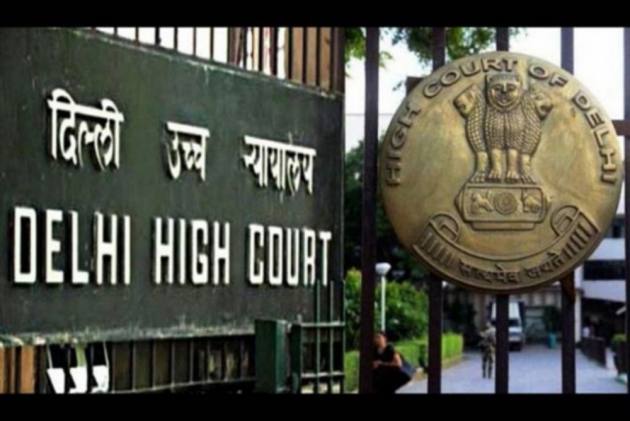 The Delhi High Court on Monday came down heavily on the Delhi Police expressing its dissatisfaction over the latter’s report on the issue of many politicians allegedly hoarding medical equipment and drugs needed for the treatment of Covid-19.

Terming the Delhi Police’s report as "vague and whitewashed", the HC said, “just because some political figures are involved, you will not investigate, we will not allow this.”

The issue pertains to that of recent allegations levelled against various political leaders including BJP MP Gautam Gambhir and All India Youth Congress chief B V Srinivas, accusing them of hoarding Covid-19 medicines.

The Delhi Police in its inquiry report submitted to the HC had stated that there was no case of hoarding and that politicians were voluntarily helping people in getting medical aid and no one has been defrauded.

The submissions made by the police in its status report, however, did not go down well with the court.

The Court said it would have appreciated if the police had inquired into specific allegations levelled against each person and then filed the report.

“How many people have died because of the shortage of these medicines, do you realize? So fix some responsibility,” the court told the police.

However, the court said since it is projected that these medicines were procured for public charity, it hopes and expects that they are not hoarded for political gains.

The court was hearing a PIL seeking lodging of an FIR over the allegations that politicians are able to procure in huge quantities and distribute COVID-19 medicines while patients were running from pillar to post to get the drugs.

A bench of Justices Vipin Sanghi and Jasmeet Singh asked the police to file a better status report within one week which shall clearly mention how medicines, which were in huge shortage and sold at higher rates in black market, were procured by few persons in large quantities.

It also asked the amicus curiae to prepare a report on the issue.
“Political leaders have no business to hoard stocks of these medicines. We expect them to surrender to the Director General of Health Services (DGHS) which will then distribute it to the poor and needy people at government hospitals. This is the best way to do public service,” it said, and added that if their intention is to do public good, they should themselves go and surrender the stock.

The police, in its status report, said the political leaders including Gambhir, a cricketer-turned-politician, have been actually helping people in getting medical aid in the form of medicines, oxygen and related items and have not charged any money and no one has been defrauded.

The police, represented through standing counsel Sanjay Lau, said the inquiry into the alleged instances is being conducted on a day-to-day basis and besides Gambhir and Srinivas its officers have also examined among others President of Delhi Pradesh Congress Committee Chaudhary Anil Kumar, ex-Congress MLA Mukesh Sharma, BJP spokesperson Harish Khurana and AAP MLA Dilip Pandey.

Vice President Congress (Delhi) Ali Mehdi, Block adhyaksh of Congress (Delhi) Ashok Baghel and ex-MP Bijnor Shahid Siddiqui were also examined by the officers.
“The inquiry conducted so far has revealed that all the persons alleged to have been hoarding medicines etc, have been actually helping people in getting medical aid in the form of medicine, oxygen, plasma or hospital bed, the person inquired into have not charged any money for the help provided, and thus no one has been defrauded. The distribution/ help has been voluntary and without discrimination,” the police report said.

The police sought six weeks to examine the issue and conclude the inquiry, which was declined by the court on the ground that pandemic is going on right now and the police force shall stand up to the crisis as it owes a duty to citizens.

The court asked, “what is the point of this vague and whitewashed inquiry? How can you be slack about it? The pandemic is right now, you have to act now. We are making it very clear that we will not accept this. We mean business. You had enough time, this is completely unacceptable. Political parties have no business to control this pandemic…”

The bench said people have to act reasonably and they have no reason to buy these medicines in bulk and distribute it to gain goodwill while others are forced to buy it in black at much higher prices.

It impleaded the Drug Controller as a party to the proceedings and issued notice to him for May 24.

Gambhir, in his statement given to the police which forms part of its report, said being a public representative, he is duty bound to do whatever is possible within his means to extend whatever support people require especially during the present time of the pandemic and that any effort by any citizen towards relief for the common man should be welcome in these testing times.

He stated that the distribution of medicines was done absolutely free of cost for public welfare and support.

Petitioner Deepak Singh, the chairperson of the Hruduya Foundation and a national level shooter, has questioned how politicians are able to procure large stocks of the medicine without having the requisite permission under the Drugs and Cosmetics Act, when the general public was not getting it.

When the police claimed that a particular doctor has procured these medicines and through him, some of the leaders took the stock, the court said prima facie it was difficult to believe that any doctor will go to market and procure these medicines in huge quantities when the drugs are in shortage.

Lau submitted that if court passes an order, the police will seize the stock today itself.

To this, the bench said it will not direct for seizure and if the law provides for it, the police shall take its own course.

It said if a cognisable offence is made out, the court expects police to lodge an FIR.
The high court earlier asked the police to examine the instances of politicians allegedly procuring and distributing Remdesivir in the national capital.