The two journalists were detained for sedition following the publication of an article 'endorsing revolutionary ideologies' on their news portal. 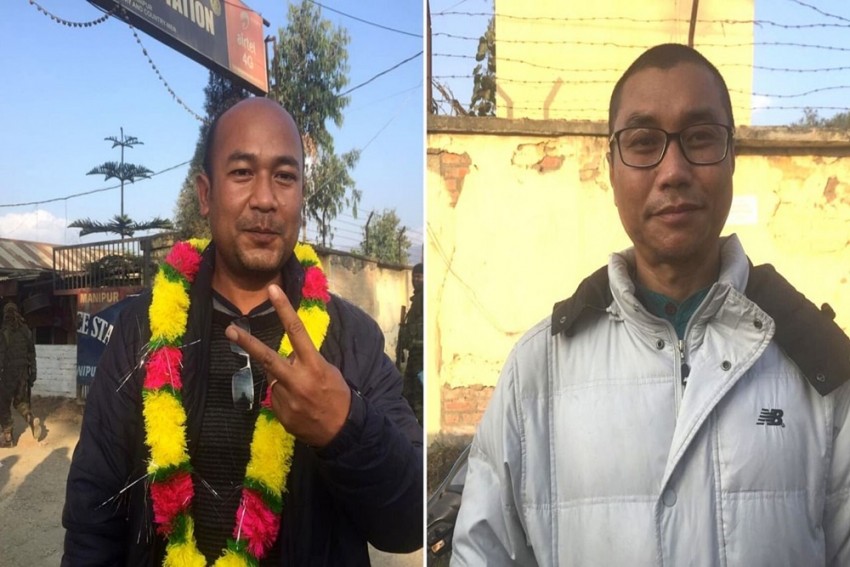 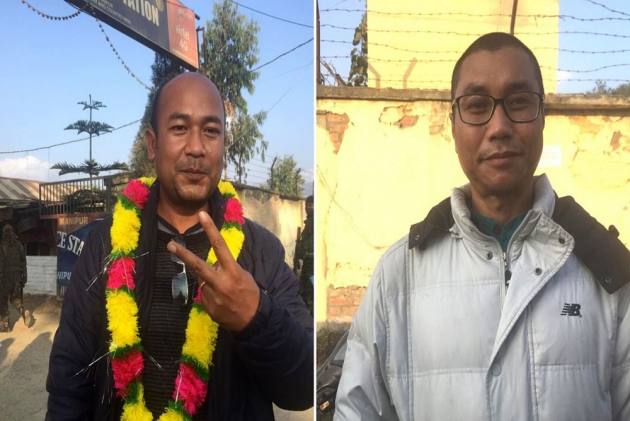 Two senior journalists of Manipur, Paojel Chaoba and Dhiren Sadokpam, were released on January 18 after the state police kept them in custody overnight.

The two journalists were detained for sedition following the publication of an article "endorsing revolutionary ideologies" on their news portal.

The move followed the publication of an article, "Revolutionary journey in a mess" by M Joy Luwang, in the website on January 8. It criticised the "revolutionary groups" of Manipur for moving away from their cause.

"They were detained on Sunday evening as part of the investigation process," Imphal West Superintendent of Police P K Meghachandra told PTI.

The two scribes admitted in writing that the source was "unverified" and the article was published due to oversight and such mistakes will not recur, he said.

The police had registered an FIR suo motu saying that the article "openly endorsed revolutionary ideologies and activities and expressed shock at the deteriorating character of armed revolutionaries of Manipur in the last decade".

In a letter to the police, Chaoba said, "I submit that it was an oversight from our part. There will be no such mistakes which will not pass on scrutiny in future."

He also said that "the source was unverified but came from one person called M Joy Luwang."