The bypoll has been necessitated after Bulandshahr BJP MLA Virendra Singh Sirohi died in March this year. 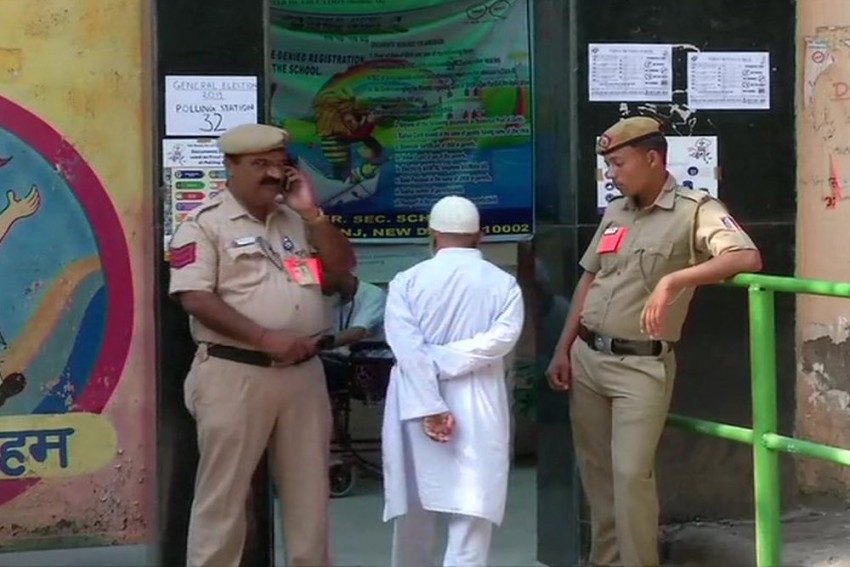 The Bulandshahr district officials along with police personnel are prepared for the Assembly by-election to be held in Bulandshahr on November 3, a police official said on Sunday.

Speaking to reporters, Senior Superintendent of Police Santosh Kumar Singh said 2,06,452 male and 1,82,026 female voters are eligible to get their fingers inked at 203 polling stations in the district.

The bypoll has been necessitated after Bulandshahr BJP MLA Virendra Singh Sirohi died in March this year.

By-elections will be held in six other seats in the state with the results out on November 10.

There are 20 polling booths deemed to be sensitive, he said, adding that additional personnel would be posted there.

Around 2,000 police personnel in Bulandshahr along with over 2,500 officials from other districts have been assigned to the polling areas for peaceful voting, the SSP said.