In an editorial in party mouthpiece Saamana, the Sena said the opposition raised issues of unemployment, farm distress and the people decided Modi was the right man to solve them. 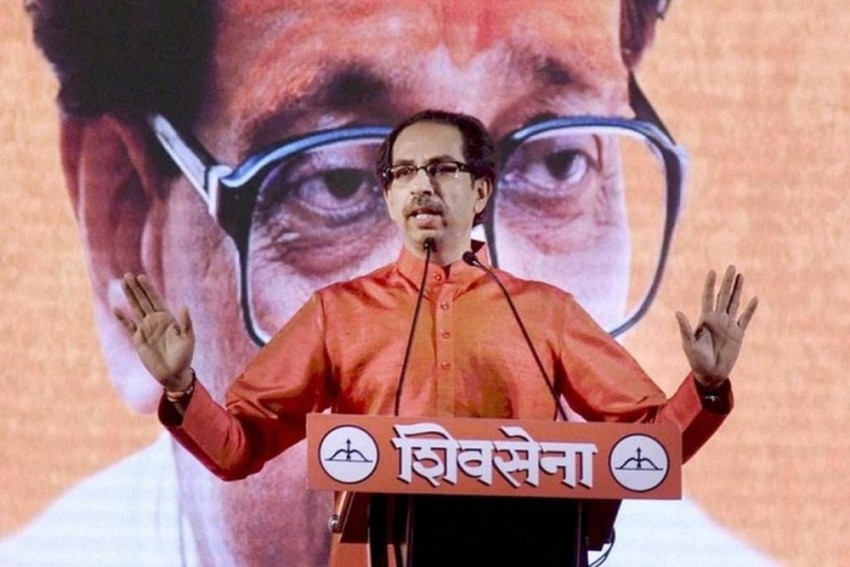 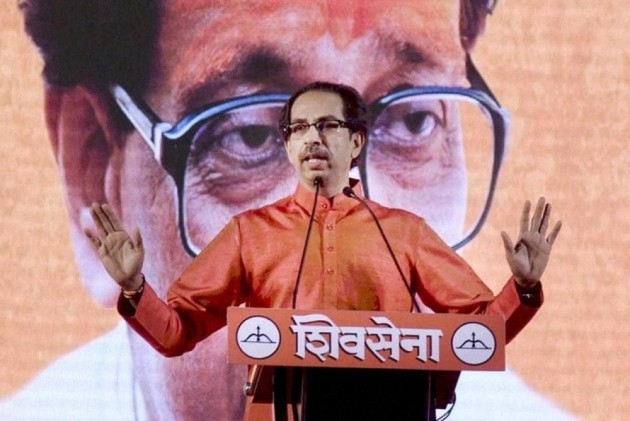 The Shiv Sena Friday said the massive mandate the NDA got in the 2019 Lok Sabha polls was due to the popularity of Prime Minister Narendra Modi and the political management of BJP chief Amit Shah.

In an editorial in party mouthpiece Saamana, the Sena said the opposition raised issues of unemployment, farm distress and the people decided Modi was the right man to solve them.

"People felt the Congress got 60 years, why not five more years to Modi," the editorial claimed.

It also said "Hindutva" won in West Bengal, adding that parties that ran a negative campaign against Modi were shown the door by voters.

The opposition camp is in dire straits because they do not have a leader of the stature of Modi, the Sena claimed.

In Maharashtra, the editorial said, senior Congress leaders Ashok Chavan and Sushilkumar Shinde lost and so did Sharad Pawar's grandnephew Parth Pawar. The victory of Supriya Sule was the only solace for the NCP, it added.

It said the Sena also lost some of its key seats but some new faces won as well.

The people reposed faith in the "chowkidar" whom the Congress had called "chor" against the backdrop of the Rafale fighter purchase deal, the paper said.

Modi's popularity saw a surge since 2014 and the opposition did not get an inkling of it, it said, adding that neither Congress general secretary Priyanka Gandhi Vadra nor the BSP-SP alliance could do any damage to BJP in Uttar Pradesh, it said.

PM Modi Tenders Resignation Of Council Of Ministers, To Continue in Office Till Oath Ceremony