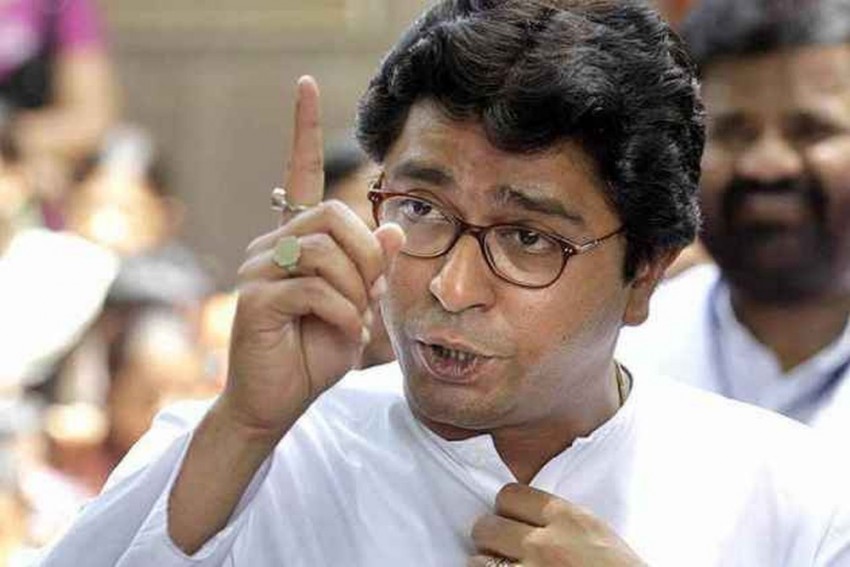 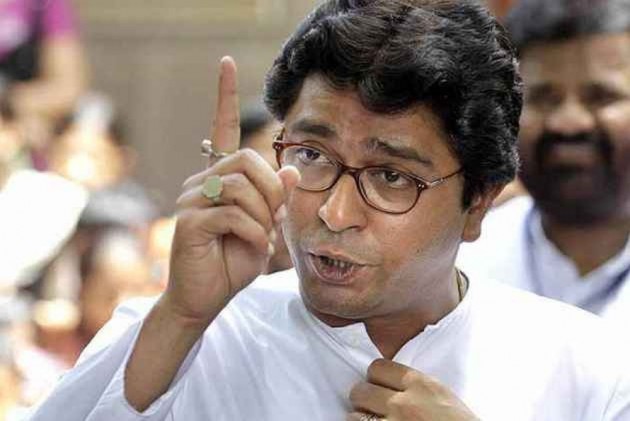 Addressing a poll rally in Nanded, he said removing BJP chief Amit Shah and Modi from the country's politics was of utmost importance and to make that possible, everyone should be sent a message to go out in large numbers and vote for a new future.

Ashok Chavan, the sitting MP from Nanded, is pitted against BJP's Pratap Chikhalikar, an MLA from Loha seat in Latur district.

"Modi has fooled people for the last four and a half years... In every election rally of his, he keeps talking of irrelevant issues, criticises (former PMs) Pandit Jawaharlal Nehru, Indira Gandhi. However, he does not talk about rising unemployment, farmers issues and women's safety," he said.

Thackeray said the word "pradhansevak" used by Modi has actually been taken from Nehru's statement.

"Modi calls himself pradhan sevak. This word has actually been taken from a statement of Pandit Nehru, where he says people should not remember him as a prime minister but a
pratham sevak. Modi has changed the word to pradhan sevak," he said.

Thackeray said the prime minister should be ashamed to seek votes in the name of martyred soldiers.

".. Yogi Adityanath says the country's army is Modi's army. Today Modi asks first-time voters to vote for the jawans who conducted the Balakot air strike and the jawans killed in the Pulwama attack. Does he not feel ashamed to ask for votes in the name of jawans?" the MNS leader questioned.