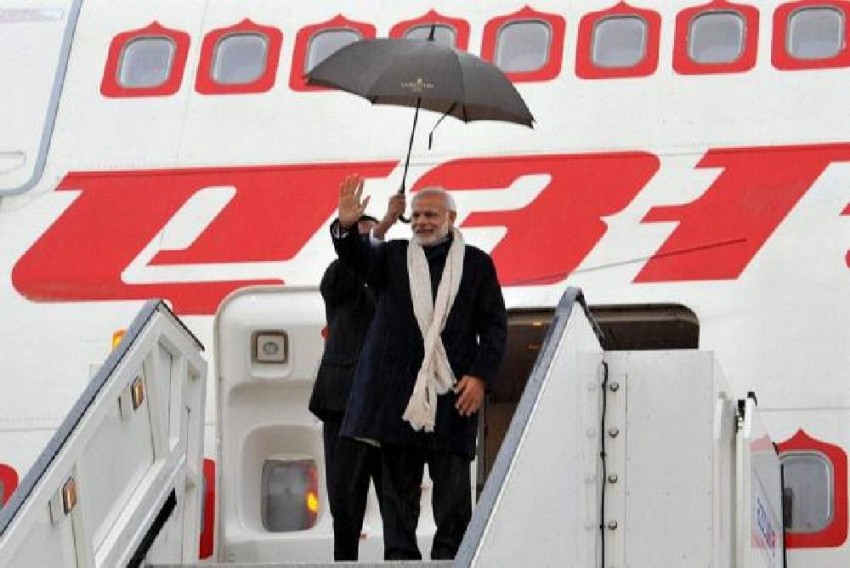 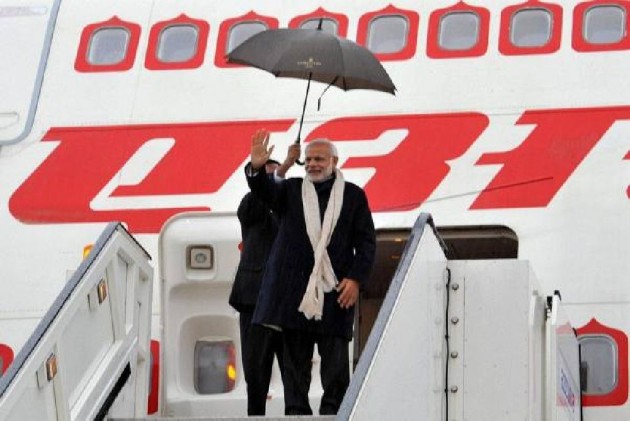 Shah, who was replying to the debate on Special Protection Group (Amendment) Bill on Wednesday, said that Modi "has started the practice of taking less than 20 per cent staff" during his visits abroad.

The Home Minister, also the close aide of PM Modi, said PM Modi decided not to stay at luxury hotels while halting in night for technical reasons or for refuelling state aircraft during long foreign visits. "He stays at the airport, takes bath there and proceeds further after refuelling is done," he added.

"Similarly," Shah said, "for the official delegation, Modi has discouraged using a large number of cars."

The Modi government has downgraded the SPG Security cover of Sonia Gandhi, Rahul Gandhi and Priyanka Gandhi to Z+ security.

Taking a dig at the Congress party for opposing the government's decision, Shah said: "For some, security cover has been a status symbol. For some, security has become a trivial issue where norms are violated at will. But let's follow the example of Modiji who adheres to the security norms and protocols," the Home Minister said.