His remarks came on the 7th anniversary of the Jan Dhan Yojna which, he claimed, was renaming of UPA's 'savings bank deposit' scheme. 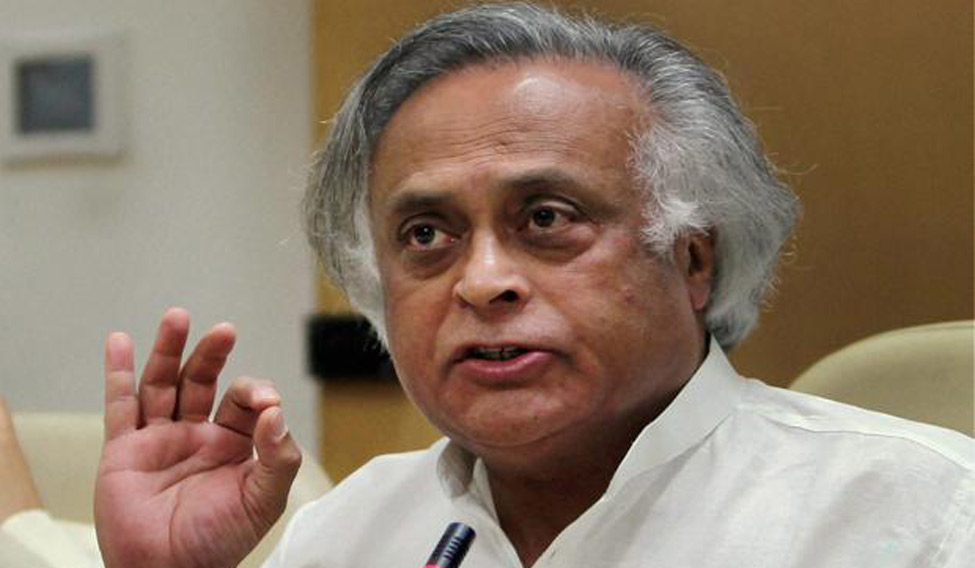 Ramesh's comments came on the 7th anniversary of the Jan Dhan Yojna where he claimed that it was nothing but a new moniker of  the former UPA government's 'savings bank deposit' scheme.

"The PM has hailed the Pradhan Mantri Jan Dhan Yojana on its 7th anniversary. It is actually the 7th anniversary of the renaming of the UPA's Basic Savings Bank Deposit Account," he said on Twitter.

"What an expert in renaming, repackaging and relaunching," he said.

Taking to Twitter, the prime minister said, "Today we mark seven years of #PMJanDhan, an initiative that has forever transformed India's development trajectory. It has ensured financial inclusion and a life of dignity as well as empowerment for countless Indians. Jan Dhan Yojana has also helped further transparency."

He also admired those who reached out their untiring efforts to materialise the scheme successfully and ensure that the people of India a better quality of life.