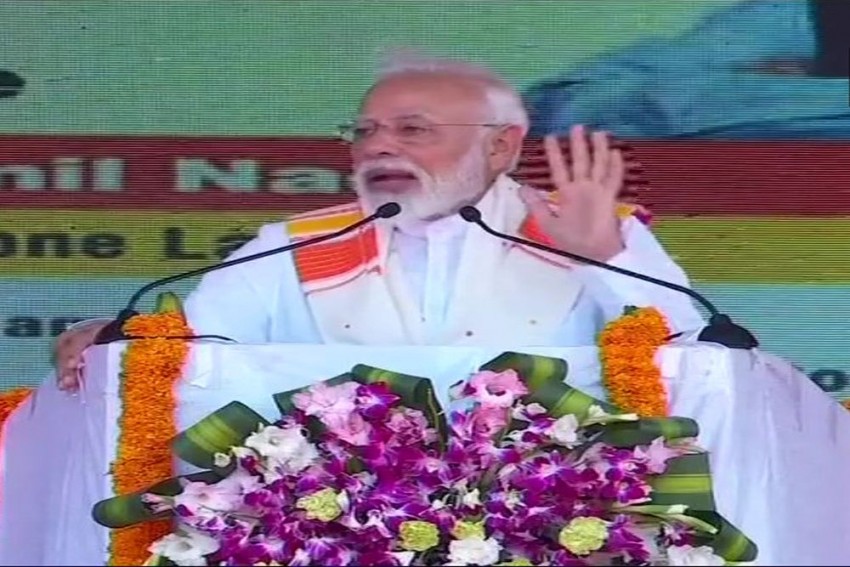 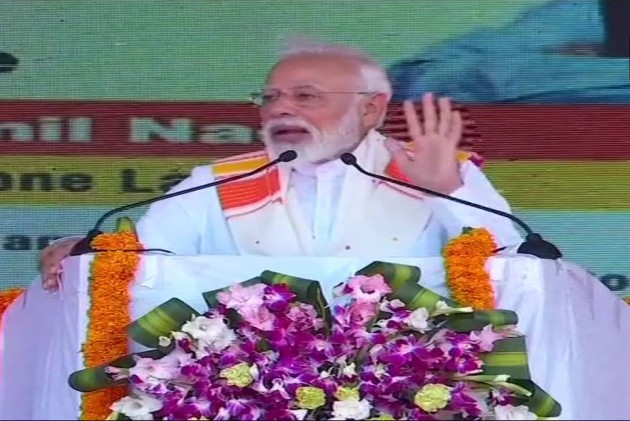 Prime Minister Narendra Modi at a rally in Kanyakumari on Friday lauded Wing Commander Abhinandan Varthaman saying, "every Indian is proud of him".

"Every Indian is proud of brave pilot Abhinandan," PM Modi said at a rally in Kanyakumari.

"26/11 happened, India expected action against terrorists but nothing happened. When Uri and Pulwama happened, you saw what our brave soldiers did. I salute those who are serving the nation," PM Modi said.

“The events of the last few days have demonstrated yet again the strength of our armed forces. It has also brought our nation closer. The way the nation has supported our armed forces is extraordinary and I bow to every Indian for that,” he added.