This is the second Parliament session of the BJP-led NDA government. 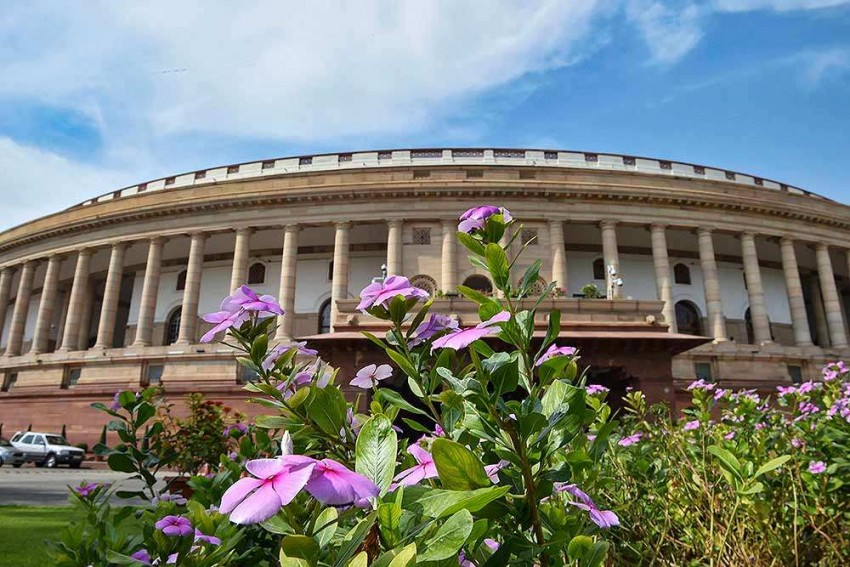 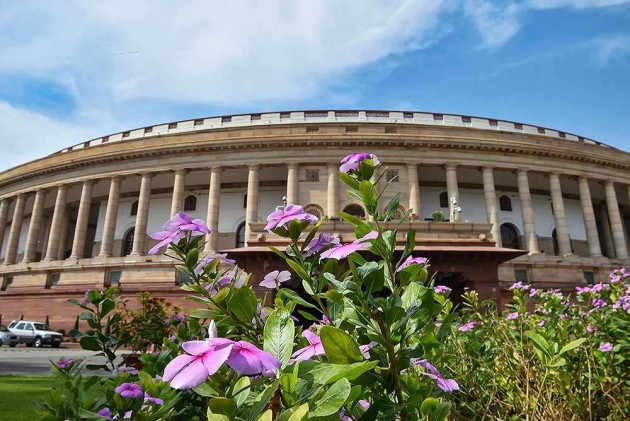 The situation in Jammu and Kashmir, economic slowdown, unemployment and the government's plan to bring the Citizenship bill are some of the key issues which are likely to emerge as flashpoints between the opposition and treasury benches in the Winter session of Parliament beginning Monday.

Besides the passage of the Citizenship (Amendment) Bill, the government also plans to convert two crucial ordinances into law during the session. The Bill has been vehemently opposed by several opposition parties, and northeastern states, especially Assam.

Between the two ordinances, the one reducing the corporate tax rate for new and domestic manufacturing companies to arrest slowdown in the economy and boost growth was issued in September to give effect to amendments in the Income Tax Act, 1961 and Finance Act, 2019.

This is the second Parliament session of the BJP-led NDA government which returned to power with a greater mandate in the Lok Sabha elections.

The first session of the government was very productive which saw both houses passing key legislations such as the one to penalise the practice of instant triple talaq and the other giving more powers to the National Investigation Agency.

In the session beginning Monday, the government is set to push for the passage of the contentious Citizenship (Amendment) Bill, a key BJP plank which is aimed at granting nationality to non-Muslim immigrants from neighbouring countries.

The government has listed the bill in its items of business for the session, official sources said.

The government had introduced the bill in its previous tenure as well but could not push it through due to vehement protests by opposition parties, which criticised the bill as discriminatory on religious grounds.

The bill had lapsed following the dissolution of the last Lok Sabha.

The legislation seeks to grant Indian citizenship to Hindus, Jains, Christians, Sikhs, Buddhists and Parsis from Bangladesh, Pakistan and Afghanistan if they have fled their respective country due to religious persecution.

Student organisations, political parties and socio-cultural bodies have been protesting on the grounds that it seeks to grant nationality to non-Muslims, mostly Hindus, who have come into India up to December 31, 2014, thereby increasing the deadline from 1971 as per the Assam Accord.

At an all-party meeting convened by Speaker Om Birla on Saturday, the opposition said it will seek answers from the government on issues such as the slowdown in economy, farmer distress, unemployment and situation in Jammu and Kashmir after its special status was scrapped in August.

After the all-party meet on Saturday, Prime Minister Narendra Modi tweeted, saying "We look forward to a productive Parliament session, where people-centric and development-oriented issues would be discussed. "

During the session, a special joint sitting of the both the Houses has been planned to mark Constitution Day on November 26.

The Winter session will conclude on December 13.