On July 3, Pakistan's counter-terrorism department said JuD chief Saeed and 12 of his close associates were "booked" for "terrorism financing" in 23 cases. 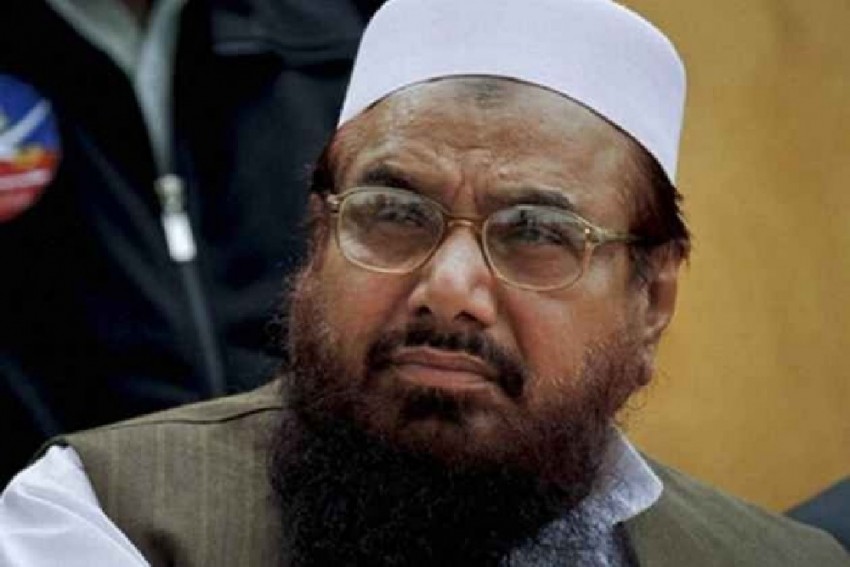 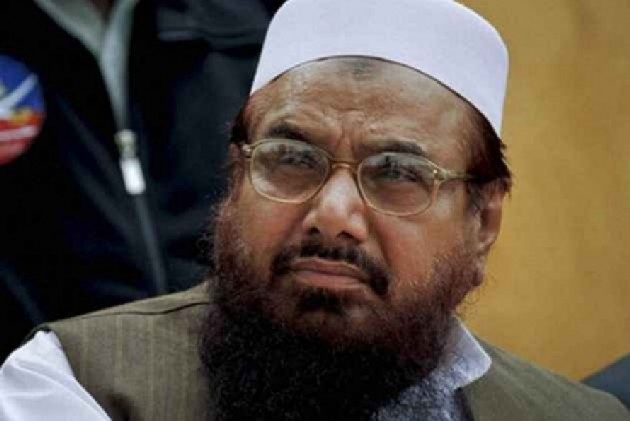 The case pertains to the outfit's alleged illegal use of land for its seminary.

The ATC granted interim bail to Saeed and his aides - Hafiz Masood, Ameer Hamza, and Malik Zafar - until August 31 against surety bonds of Rs 50,000 each.

On July 3, Pakistan's counter-terrorism department said JuD chief Saeed and 12 of his close associates were "booked" for "terrorism financing" in 23 cases, amidst mounting global pressure on Islamabad to act against terror groups involved in attacks in India.

It said the Jamaat-ud-Dawa chief and his aides used five trusts to "raise funds for terrorism financing".

India had, however, dismissed it as "cosmetic steps" by Pakistan. External Affairs Ministry Spokesperson Raveesh Kumar had said that it was an eyewash aimed at hoodwinking the international community on the issue.

Saeed-led Jamaat-ud-Dawa is believed to be the front organisation for the Lashkar-e-Taiba which is responsible for carrying out the 2008 Mumbai attacks. The US declared the LeT as a foreign terrorist organisation in June 2014.