The restrictions continued in parts of Kashmir Valley for the 36th consecutive day on Monday with mobile and Internet services still snapped. 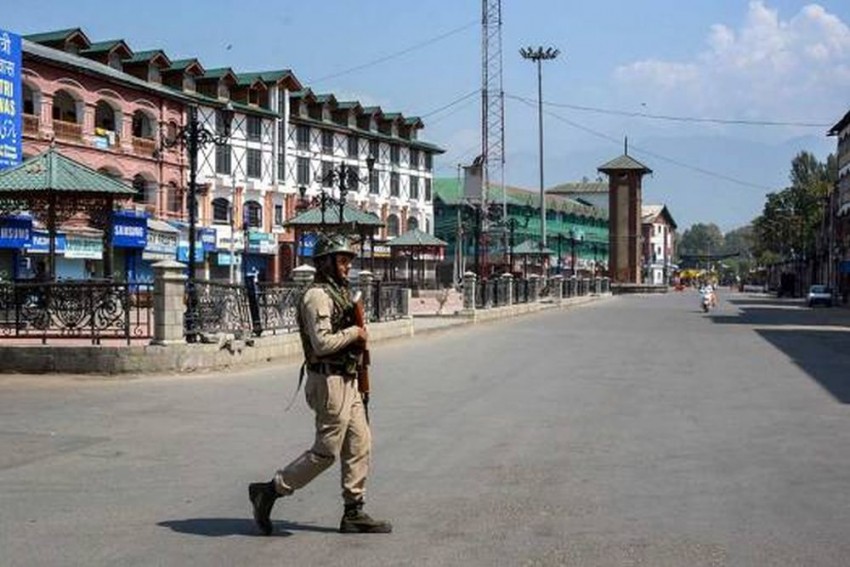 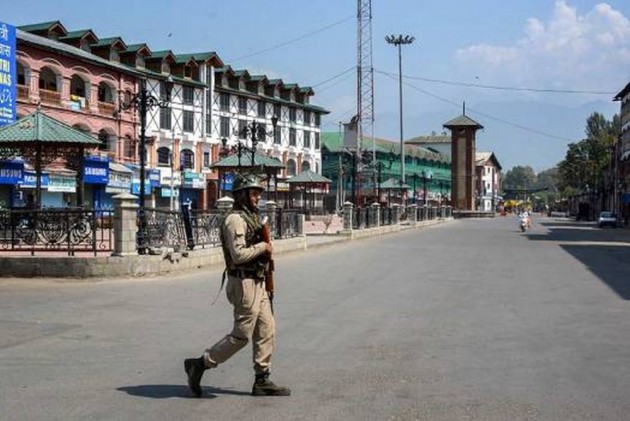 A team of over 75 Pakistani doctors along with nurses and paramedics were planning to cross the Line of Control (LoC) on Monday to provide aid and support to the people of Kashmir, a media report said.

The team had reached Muzaffarabad on Sunday evening and they were expecting over 100 additional doctors to join them on Monday, The News International said in its report.

On August 30, the University of Health Sciences (UHS) and Pakistan Society of Internal Medicine (PSIM) had signed a declaration that a multidisciplinary team of doctors would be sent to Kashmir.

It was also decided that the team would take the medicines along with it, Dawn news had said in a report last week.

University of Health Sciences Vice Chancellor Professor Javed Akram, who is also the founding president of PSIM, asked Indian authorities for not creating hurdles and imposition of restrictions to the doctors' team.

The News International on Sunday quoted Professor Akram as saying that he along with his team were planning to cross the LoC on Monday after meeting with the UN Representative in Muzaffarabad.

He said he would seek entrance for 21 doctors and if not possible, they would ask Indian authorities to give access to only three doctors of UHS and PSIM on humanitarian grounds.

"We have decided to enter Kashmir from Chakothi with a truckload of medicines and relief goods though we have no idea at all of what the outcome would be on Monday," said Professor Akram.

Akram said that he met the Indian High Commission's First Secretary (Economics and Commerce) Ashish Sharma on September 5 and handed him an application to issue visas to the doctors, but the diplomat said it was not possible to provide a safe corridor to doctors.

The restrictions continued in parts of Kashmir Valley for the 36th consecutive day on Monday with mobile and Internet services still snapped. Restrictions were imposed on August 5 after the central government announced to revoke the special status of Jammu and Kashmir and bifurcate the state into two Union Territories.