'Pakistan would like to see peace disturbed in J&K to tell the world that the government of India's decisions vis-a-vis the state are wrong,' said Minister of State for Home G Kishan Reddy. 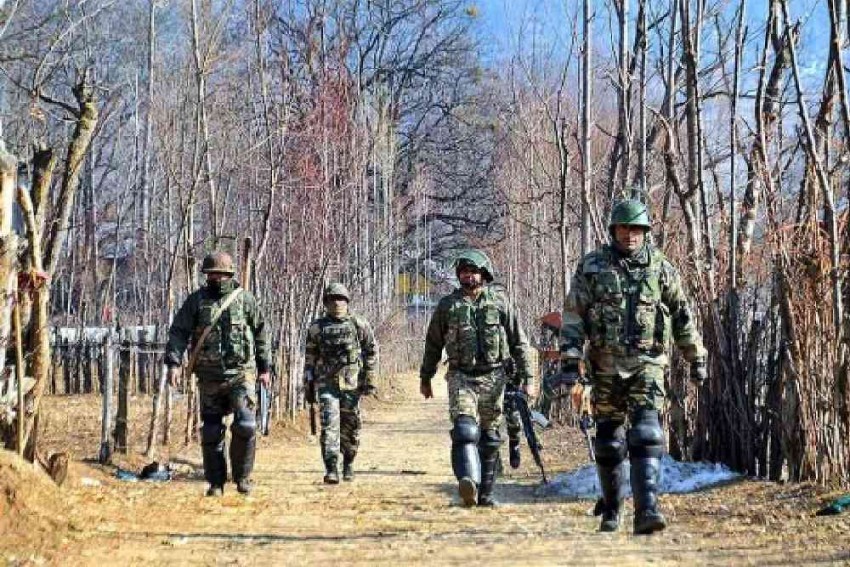 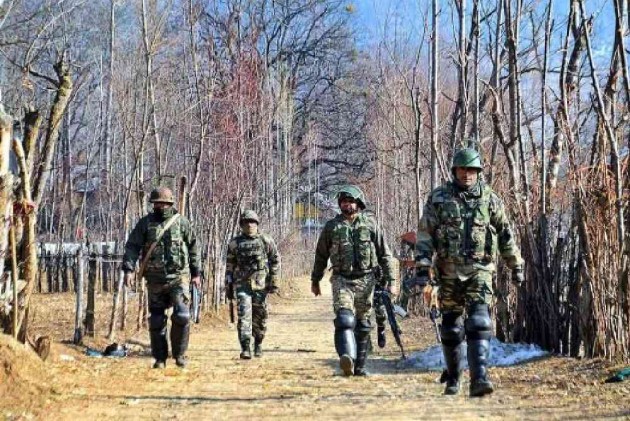 The Centre has no immediate plans to withdraw security forces from Jammu and Kashmir, where Article 370 has been revoked, in view of the continued tension in the region, Minister of State for Home G Kishan Reddy has said.

"Why will we withdraw troops immediately from there when Pakistan is trying to provoke?
Pakistan is trying to provoke Kashmirs and disturb the peace so that it can go to the international community (to complain). The decision on whether to withdraw or not will be
taken by the local administration," Reddy told PTI when asked whether the centre had any plans to with additional forces.

He said the situation in J&K was peaceful now and Home Minister Amit Shah was regularly monitoring the situation.

Reddy pointed out that schools had opened, Section 144 had been withdrawn, government offices had started working and some of the controls imposed had been relaxed.

Internet and telephone services had also been restored, barring in a few districts (four or five), he said.

"Pakistan would like to see peace disturbed in J&K to tell the world that the government of India's decisions vis-a-vis the state are wrong," he said.

"There is a lot of time. You can go to Jammu and Kashmir... Hold peace for some days. Let's see Pakistan's problem now. After that, Rahul Gandhi can hold any number of meetings. Who is saying no? Have patience," he said.

Asked for his comments on the situation in Jammu and Kashmir and the reports of violence, he said "small incidents" are not happening for the first time.

Now there was no "tense situation in Jammu and Kashmir", where there used to be months-long curfew with leaders jailed for years in the past as well, he said.

"This is not new. We took some decisions like imposing restrictions as a precautionary measure, keeping in view Pakistan's attempts to provoke and conspire to somehow disturb
law and order in Jammu and Kashmir.

Certainly not to inconvenience people," he told reporters on the sidelines of an event here on Wednesday.

He said there had been instances in the past of imposition of curfew, enforcement of prohibitory orders, closure of schools for months and arrest of Chief Ministers. Compared to
the past, no such decisions have been taken now, he said.

"Pakistan is hatching many conspiracies to prove before the world what the government of India has done is wrong.

Because today the whole world is in favour of India... because the world is standing by the decisions taken by the government of India in the matter of abrogation of Article 370," he said.

The government, Reddy said, was taking all precautionary measures as either the ISI or Pakistan government was trying to somehow disturb law and order "to prove that what the
government of India has done is wrong".

Reddy said abrogation of Article 370 would have benefits like the implementation of the Constitution and reservations for Scheduled Castes, Scheduled Tribes and Backward Classes coming into force in the state.

"Why are you in a hurry? On the one hand, Pakistan is making efforts to tell the world that there is no peace. Now the opposition also wants to go with Pakistan. This is wrong," he said.

Asked when political leaders would be released in Jammu and Kashmir and the appropriate time, he said the officers concerned would take a call on the matter.

NDA Candidate Against Rahul Gandhi In Wayanad Arrested In UAE