Pakistan held a joint session of its Parliament to discuss its future course of action after India revoked Jammu and Kashmir's special status and proposed to bifurcate the state into two union territories. 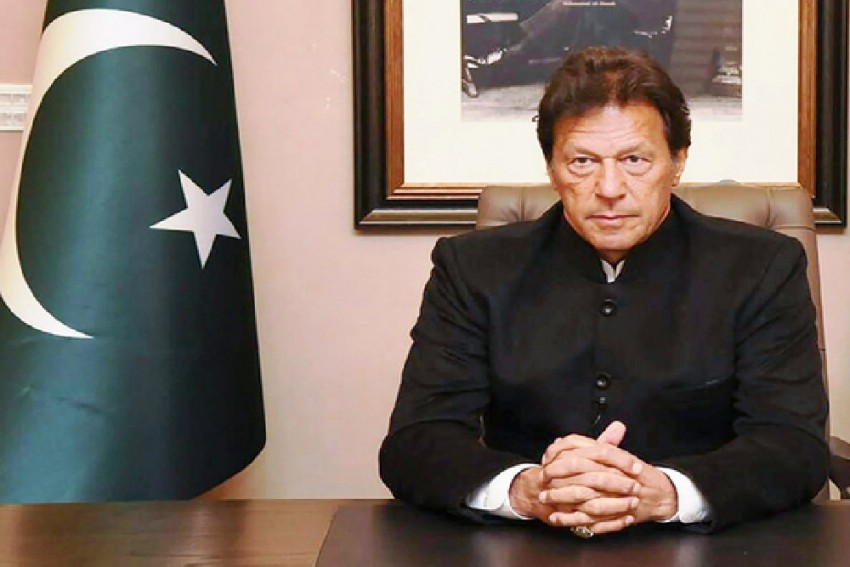 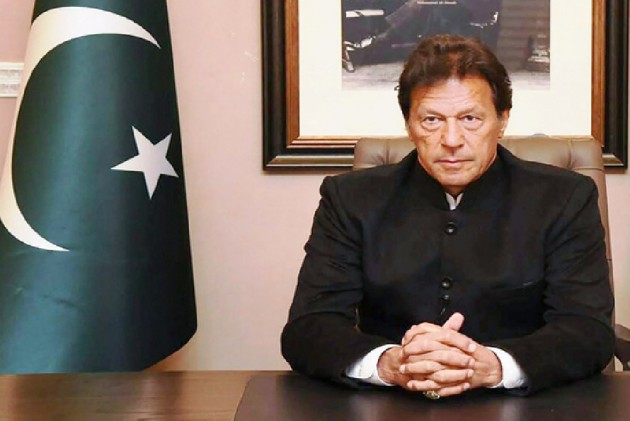 Pakistan on Tuesday held a joint session of its Parliament to discuss its future course of action after India revoked Jammu and Kashmir's special status and proposed to bifurcate the state into two union territories.

National Assembly Speaker Asad Qaiser briefly adjourned the joint session after Opposition lawmakers disrupted the proceedings in the House, protesting that the day's agenda did not specifically mention Article 370 of the Indian Constitution.

The joint session of upper and lower houses was summoned by President Arif Alvi on Monday after the Indian government revoked Article 370 which gave special status to Jammu and Kashmir bifurcated the state into two union territories -- Jammu and Kashmir and Ladakh.

According to the agenda issued on Monday by the National Assembly Secretariat for the joint sitting, the House may discuss the "surge in "unprovoked firing and shelling on civilian population", use of "cluster bombs" by Indian forces in PoK, deployment of additional troops and "atrocities" in Kashmir and recent developments.

The joint sitting is also expected to pass a resolution to condemn the Indian government’s action at the conclusion of the sitting.

So far it is not clear if the meeting would conclude in a day or would continue for another day.

Earlier, the regular session of National Assembly was prorogued on Monday until Thursday, providing two-day space for the joint sitting.

The demand for convening the joint sitting was made by the opposition and the government responded positively to it.

The joint sittings take place on key occasions and offer policy guidelines for the government.

Army chief General Qamar Javed Bajwa will preside a key meeting of Corps Commanders later in the day to discuss the security situation after the latest developments in Kashmir.