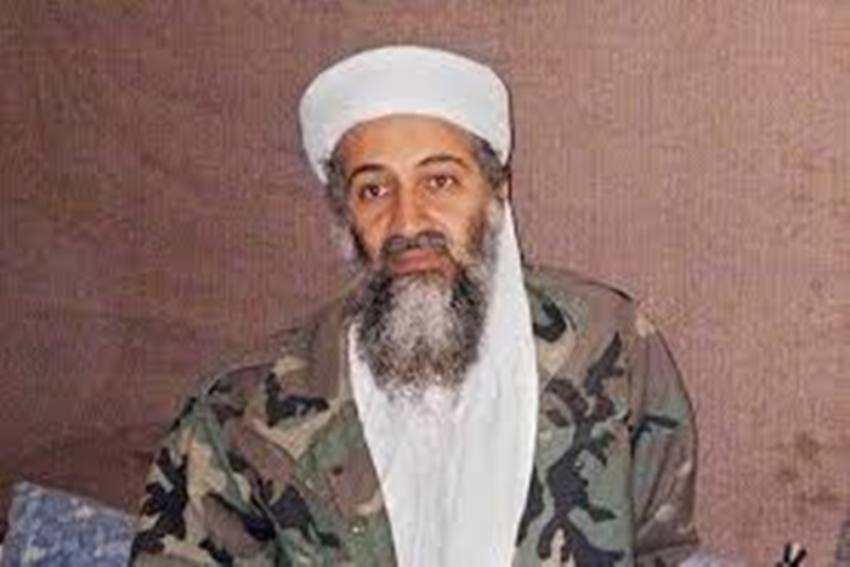 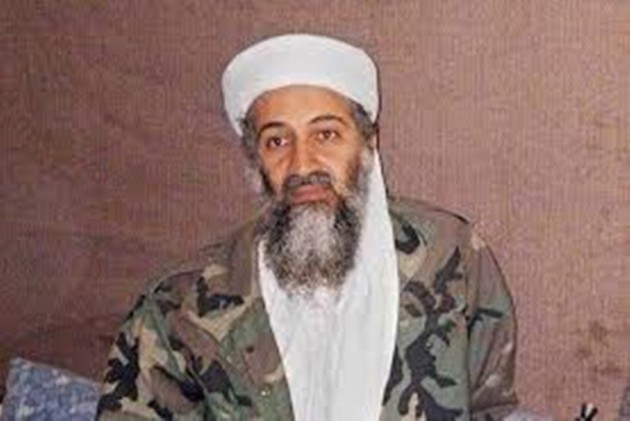 India has reminded Pakistan, the “host to the world’s largest number of UN proscribed terrorists and entities”, of Abbottabad, the garrison city where al-Qaeda leader Osama bin Laden hid for years and was killed, in a hard-hitting response as Islamabad’s UN envoy gave a “dossier of lies” to Secretary General Antonio Guterres.

“Concocting documents and peddling false narratives is not new to Pakistan, host to the world's largest number of UN proscribed terrorists and entities. Remember Abbottabad!” he said.

The Indian Ambassador’s tweet was in response to Islamabad’s UN envoy Munir Akram meeting Guterres to hand over the dossier from the Pakistan government that alleged India was promoting terrorism in the country.

In his stinging tweet, Tirumurti made a reference to the Pakistani garrison city of Abbottabad, where bin Laden was hiding for years and was killed in an operation by the US Navy Seals in May, 2011.

Foreign Secretary Harsh Vardhan Shringla on Monday briefed top envoys of key nations, including the US, Russia, France and Japan on the planned terror attack by Pakistan-based terrorist group Jaish-e-Mohammed (JeM) in Nagrota in Jammu which was foiled by security forces on November 19.

The heads of missions were provided with a comprehensive "information docket" giving the details of the incident, and also a list of items and ammunition recovered from terrorists, clearly indicating their Pakistani origins.

The envoys were sensitised about India's concerns regarding Pakistan's sustained efforts to "destabilise" the situation in Jammu and Kashmir and to "subvert" upcoming local elections and democracy in the union territory, sources said.

Four suspected JeM terrorists, who were hiding in a truck, were killed by security forces near Nagrota in an encounter on Thursday morning after which the government asserted that a major terror attack was foiled by the Indian security forces.

India is all set to join the powerful UN Security Council as a non-permanent member for a two-year term beginning January 1, 2021.

Hindu Woman From Pak Reunited With Indian Family After 10 Months