Out On Bail, Accused Molester Attacks Witnesses, Beats One Woman To Death

Police said the the accused, along with other people, attacked the two witnesses in the molestation case. 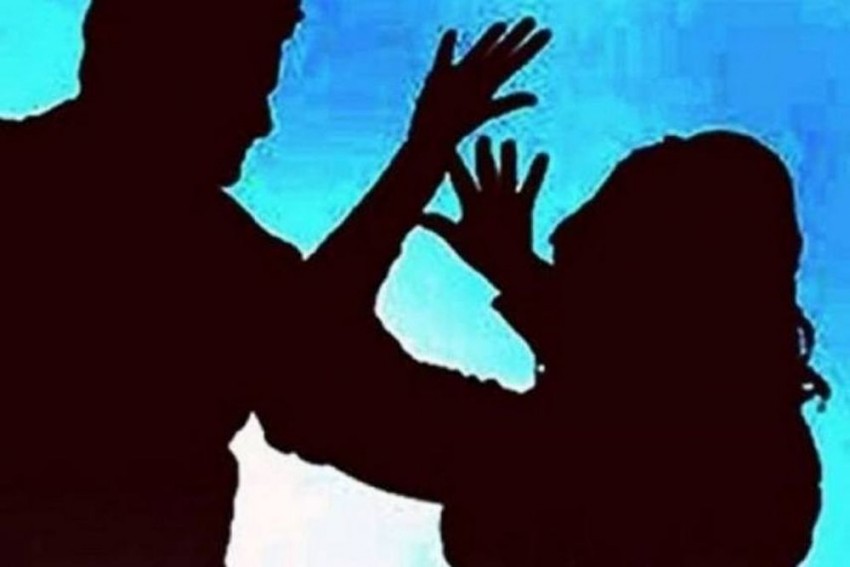 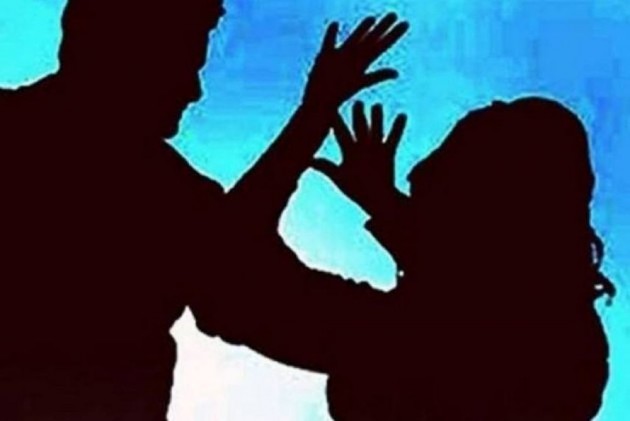 A woman witness in a molestation case on Friday succumbed to injuries at a hospital in Uttar Pradesh's Kanpur after she, along with another witness, was brutally beaten up.

Four people have been arrested for allegedly beating up the witnesses, police said.

He said, "In the attack, a woman was seriously injured and was admitted to the hospital. After spending over a week in the hospital, she succumbed to her injuries on Friday. Police arrested the four people."

In December last year, a woman was set on fire in Unnao by five men, including her alleged rapist who was out on bail. She was going to a court hearing when she was attacked.