Some members and the chairman asked a number of questions to the officials like whether these rules are in conformity with the legal framework, sources in the panel said. 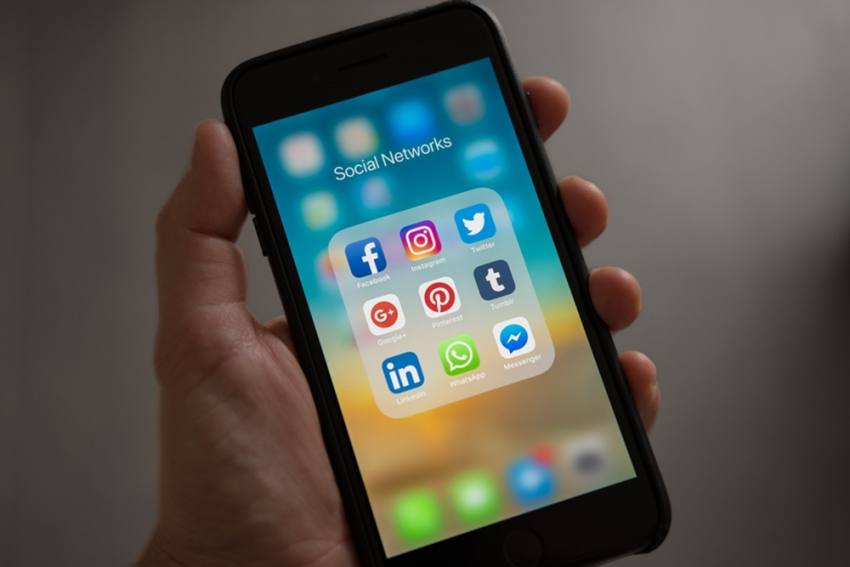 Articulated by the central government to regulate OTT and social media platforms, certain members of the Parliamentary Standing Committee on Information Technology questioned the legality of the new rules.

As it announced the Intermediary Guidelines and Digital Media Ethics Code applicable on WhatsApp, Facebook, Twitter, Netflix, YouTube and Amazon Prime Video among others, the central government sought to tighten the rules governing social media and streaming companies.

Top officials of the Information and Broadcasting Ministry and the Ministry of Electronics and Information Technology on Monday deposed before the parliamentary panel on "intermediary guidelines in the context of an examination of the subject review of the functioning of Central Board of Film Certification."

The panel is chaired by senior Congress leader Shashi Tharoor.

Some members and the chairman asked a number of questions to the officials like whether these rules are in conformity with the legal framework, sources in the panel said.

MPs from different parties in the panel also grilled the officials as to why the regulatory mechanism consists of only bureaucrats and not representatives of civil society, judiciary and professionals, they said.

According to sources, members also asked the officials whether they had consulted stakeholders before bringing these rules.

Briefing the members of the panel, government officials justified the need for such rules in changing times and also explained the rationale behind them.

Beyond streaming and messaging platforms, the new rules also set code for digital publishers of news and current affairs content, requiring them to disclose their ownership and other information.

Union IT and Communications Minister Ravi Shankar Prasad had said that the guidelines for intermediaries and ethics code for digital media are designed to curb misuse of social media platforms as well as streaming services and disclose the first originator of the mischievous information and remove, within 24 hours, content depicting nudity or morphed pictures of women.