AAP and Shiv Sena have said they were not aware about the meeting called by Congress. 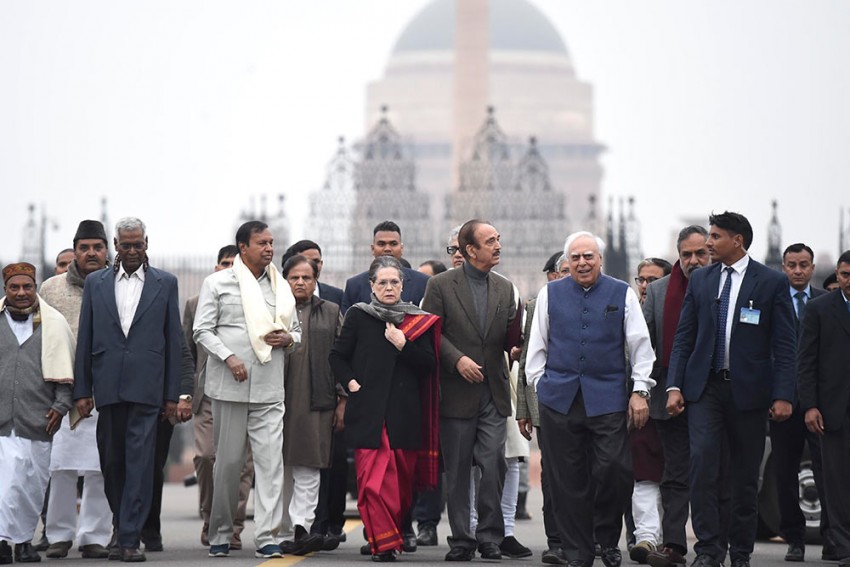 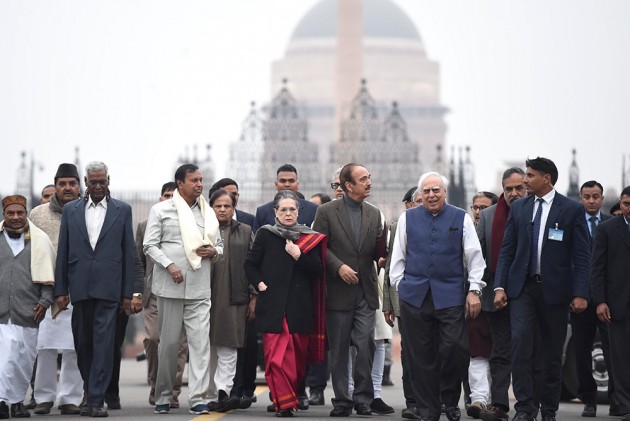 The Congress' Maharashtra ally Shiv Sena and Delhi rival AAP said they had no idea about the opposition meeting called by Sonia Gandhi on Monday.

BSP chief Mayawati along with Trinamool Congress leader and West bengal CM Mamata Banerjee also decided to skip the meeting that was called to chalk out a joint strategy on the Citizenship (Amendment) Act, and alleged police brutality against students during protests.

"We are not aware of such a meeting. We have not been invited for it. So, we have not taken any decision on it so far," Shiv Sena's Group Leader in Lok Sabha Vinayak Raut told IANS.

Ahead of Delhi polls, AAP, whose leader and Delhi CM Arvind Kejriwal has apposed the CAA, maintained distance from the meeting saying it was not informed about it.

Meanwhile, BSP sources said the party may not send a representative at the meet due to its differences with the Congress, PTI reported.

Banerjee's Trinamool Congress has already announced its decision to stay away from the meet.

On December 17 last year, when the opposition parties had approached President Ram Nath Kovind seeking his intervention on the issue of violence in central universities against the amended Citizenship law, the BSP had not joined them.

A parliamentary delegation of the BSP, however, had met Kovind on December 18 to discuss the issue.

The Congress said it has invited all like-minded parties to attend a meeting to formalise a joint strategy on the Citizenship (Amendment) Act (CAA), as protests against the new citizenship law continue across the country.