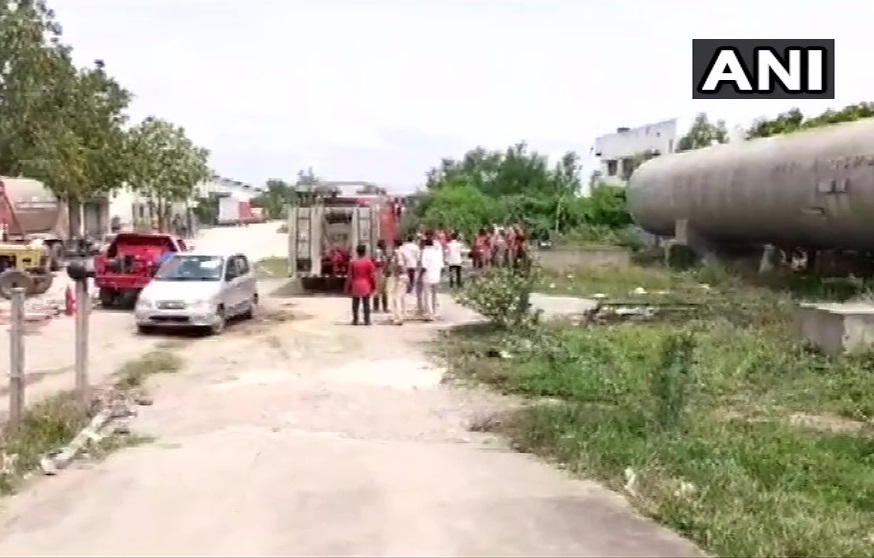 A company official was killed due to Ammonia gas leak from an industrial plant in Andhra Pradesh's Kurnool district on Saturday, police said.

Company general manager Srinivas Rao was killed in the mishap. Four others who were also present with him rushed out. All of them were reported safe.

He said there was no danger to people living in areas around the plant. He appealed to people not to panic and remain indoors.

The incident in the plant owned by the family of former MP S.P.Y. Reddy occurred when the gas leaked from a pipeline, which was reportedly repaired on Friday.