Some studies do tell us the mindset of millennials, who are preferring not to commit to instalment towards buying an automobile, Nirmala Sitharaman said. 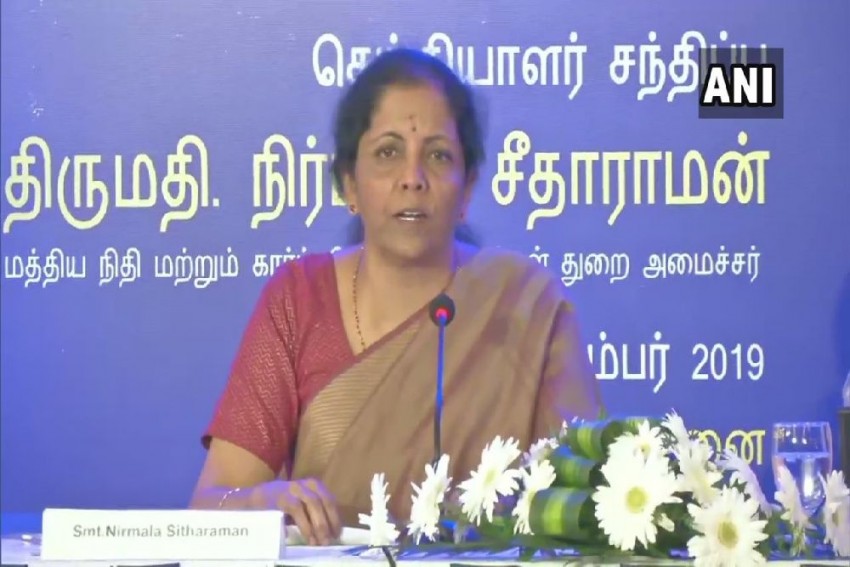 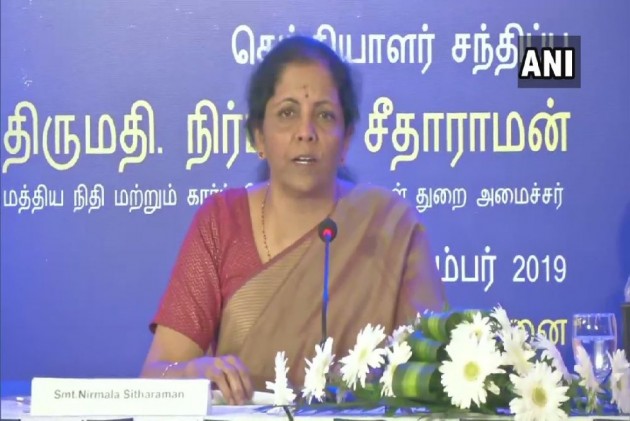 A day after it came to light that automobile sales in India had plunged to the lowest for the month of August since 1997-98, Finance Minister Nirmala Sitharaman on Tuesday said the "millennial mindset" could be one of the reasons, for they prefer to Ola and Uber cabs instead of having their own vehicle.

"Some studies do tell us the mindset of millennials, who are preferring not to commit to instalment towards buying an automobile but preferring to take Ola, Uber and everything else," she said.

Sitharaman said this while answering a question during a press conference on 100 days of Prime Minister Narendra Modi-led NDA government's second tenure. She said the Centre had taken landmark some steps towards ensuring India emerges as a five-trillion-dollar economy in the next five years amid a domestic and global slowdown.

"I have appointed a high-level task force to identify projects for upgrading infrastructure across the country with an investment of Rs 100 lakh crore. This will include greenfield and brownfield projects costing above Rs 100 crore each," she said.

On Monday, Society of Indian Automobile Manufacturers (SIAM) reported that automobile sales in India witnessed its worst-ever drop in August with despatches in all segments, including passenger vehicles and two-wheelers, continuing to plummet as the sector reels under an unprecedented downturn.

This is the steepest fall in overall vehicle sales in the country since the Society of Indian Automobile Manufacturers (SIAM) started recording wholesale vehicle sales data in 1997-98.

As per data released by the industry body, vehicle sales across categories, including passenger vehicles (PVs) and two-wheelers and commercial vehicles (CVs) stood at 18,21,490 units last month as against 23,82,436 units in August 2018, a fall of 23.55 per cent.