The suspended paediatrician of BRD Medical College Hospital in Gorakhpur, Kafeel Khan, was arrested from Mumbai on January 29 allegedly for making inflammatory speeches. 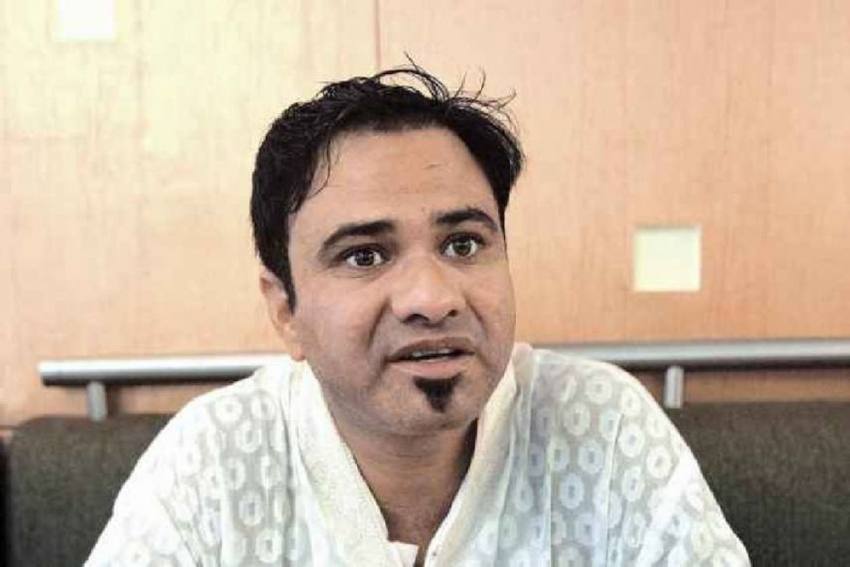 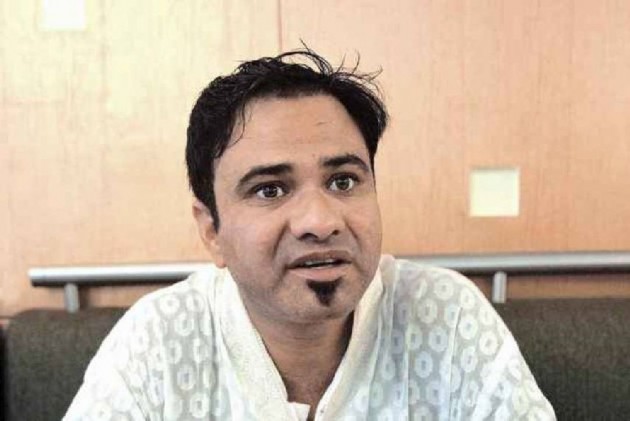 Khan was granted bail on Monday but he has not been released from Mathura jail where he is presently lodged.

Khan's brother Adeel Khan said: "We got to know on Friday morning that NSA has been slapped on Kafeel and now he will not be coming out of jail soon. This is simply unacceptable. He is being targeted at the behest of the state government."

According to sources, a special messenger was sent by the Chief Judicial Magistrate to the jail on February 13 informing them of the NSA. Khan's family had approached the CJM Court in Aligarh over the delay in his release despite getting bail.

The suspended paediatrician of BRD Medical College Hospital in Gorakhpur, Khan, was arrested from Mumbai on January 29 allegedly for making inflammatory speeches. He was later granted bail after furnishing a bail bond of Rs 60,000 with the condition of not repeating the crime again.

A case had been registered against him for promoting enmity between different religions.

After his arrest in Mumbai, Khan was brought to Aligarh, from where he was immediately shifted to the district jail in neighbouring Mathura.

According to police, this was done as a precautionary measure in view of the anti-CAA protests on the AMU campus and at the Eidgah grounds in the old city.